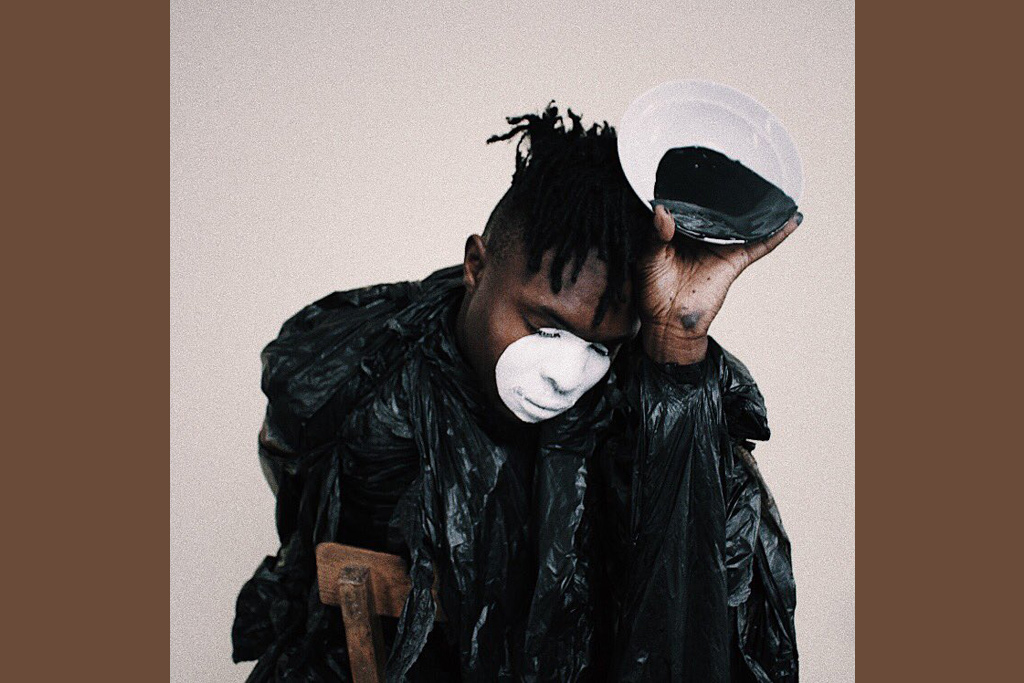 Singer, producer and multi-instrumentalist Azekel continues to surprise and challenge the musical order in 2018. The London based artist has released a socially conscious think piece with his brand new track “Hollow,” taken from the second chapter of his forthcoming album ‘Our Father.’ The album, due out later this spring, is being unveiled in three chapters, ‘Family,’ ‘Mental Health’ and ‘Youth.’

“Hollow” sets up the narrative for Chapter 2 perfectly; genre melding, percussion heavy and wrapped around Azekel’s distinct, soulful tone. The track is anchored by a social commentary and candid conversation which have become commonplace in the rising star’s music. Pondering on his character’s journey, Azekel sings, “Is this the curse of all this wealth? / I’m so low / This ain’t how it used to be.”

Azekel’s voice on this topic is a refreshing addition to the once taboo topic within the black community. At the end of the track, he melodically cries “Sweet Jesus help me!” This song feels as honest as a journal entry, and reveals some of the unspoken conversations that too many creatives internalize.

Mental Health will be told across a trio of songs, including “Hollow,” alongside “Pyramids and Starships” and “Loading.”

It follows ‘Family‘ which featured the recently released “Black Is Beauty (Daughters),” “Don’t Wake The Babies” and “Can We Have Fun (In This House Tonight?).” Family was accompanied by a beautifully directed, Malick Sidibé inspired short film by The Rest (Kojey Radical, Little Simz).

Trey Songz Turns Himself In On Domestic Violence Charge

Watch: dvsn Cover "One In A Million/Purple Rain" in the BBC 1Xtra Live Lounge