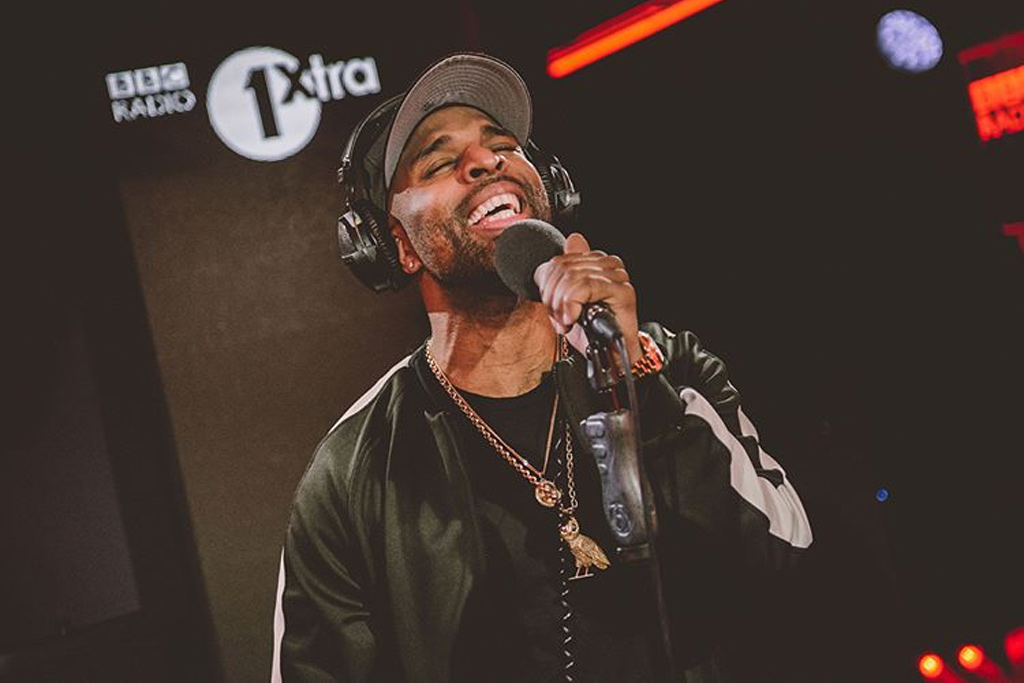 The live lounge delivers once again! While on their “Morning After World Tour” in the UK, Canadian duo Dvsn stopped by BBC 1Xtra studios and recorded a special performance for their “Live Lounge” series.

The performance series is known for its amazing cover videos, encouraging artists to cross over genres and add their own twist to someone else’s song. While Dvsn didn’t really cross genres, they did provide a blissful live mashup of Aaliyah’s “One In A Million” and Prince’s “Purple Rain.” Backed by three female vocalists as well who handled much of Aaliyah’s lyrics, Daniel Daley did both classic’s justice while Nineteen85 strummed on his acoustic guitar.

Illuminated with purple lights, the hues added to the Prince-inspired ambiance. This wasn’t the first time dvsn covered the Aaliyah classic with some Prince influence. In fact, their version of the mashup has been floating around since 2016.

In addition to the standout cover, Dvsn also showcased some of their original music, performing a live rendition of “Mood” off Morning After. This time, the room’s lighting was a mixture of red, orange, and pink, which only heightened the song’s passionate vibes.

The OVO signee’s “Morning After World Tour” is set to wrap up April 4 in Stockholm.