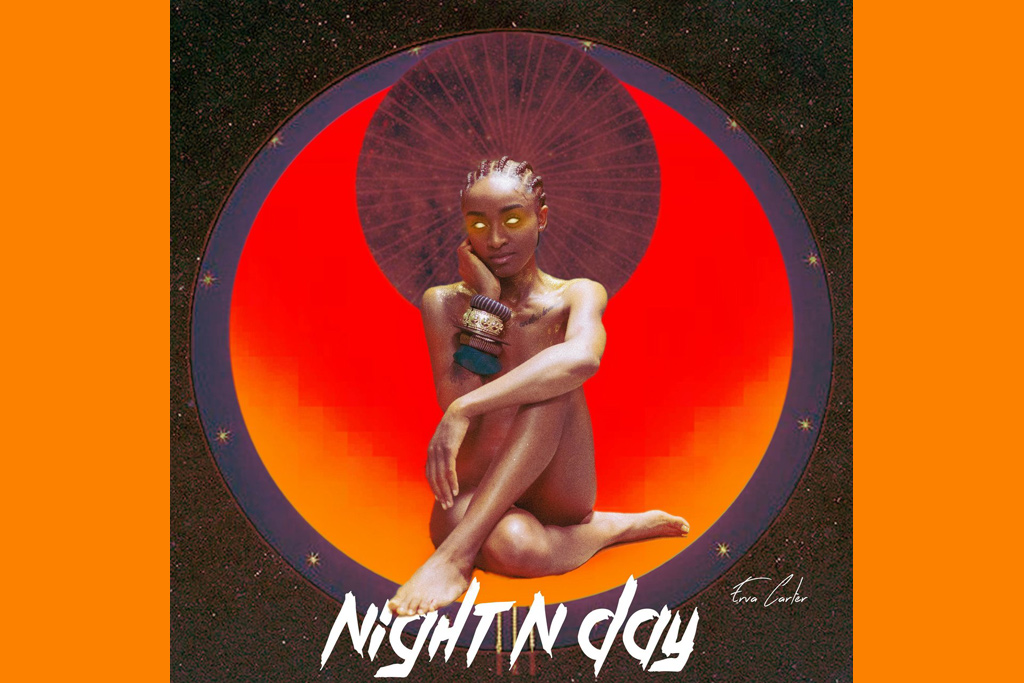 Throwback sounds has been making a comeback in the last few years. Artists like Bruno Mars, Ravyn Lenae, and more are opting to revive old-school vibes with a contemporary twist.

Erva likes to call herself an “alien girl” and that aesthetic comes alive on “Night N’ Day,” a high-energy record that fuses disco, EDM, and R&B. Producer 8mos incorporates shimmering synths, keys that drive the tempo, and even rock guitars in the breaks between the verses, ensuring a dance-ready feel. Carter’s voice moonwalks over the beat, sounding otherworldly as she sings about making a connection with someone out of the ordinary and not wanting to miss on it.

“Come back to me, baby / I need you with me,” Erva pleads on the track.

Listen to the single down below. “Night N’ Day is available now on iTunes; and those in Austin, TX for next week’s SXSW music festival just might get to catch her performing it live.