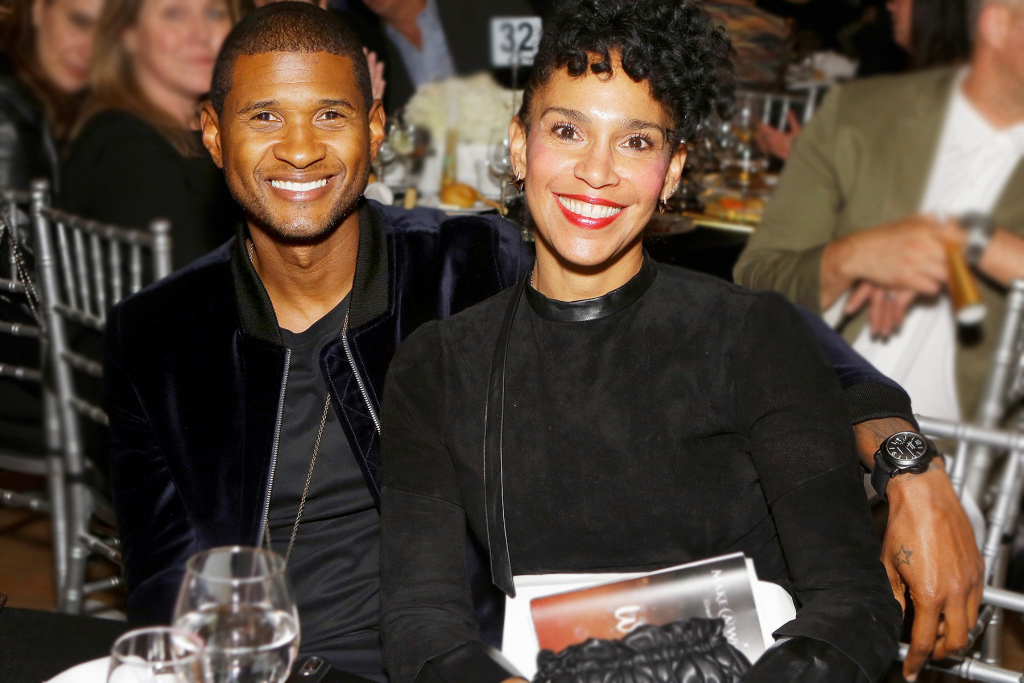 Usher and his wife/manager Grace Miguel have announced their separation after two years of marriage and nearly 10 years together.

The R&B superstar and music executive issued a joint statement to reveal the state of their strained relationship.

“After much thought and consideration we have mutually decided to separate as a couple,” they told Us Weekly. “We remain deeply connected, loving friends who will continue supporting each other through the next phases of our lives. The enormous amount of love and respect that we have for each other will only increase as we move forward.”

The couple, who wed in September 2015, has reportedly been separated for a couple of months. Neither party has filed for divorce, but that could be imminent.

Usher proposed to Grace Miguel in January 2015. Later that year, the duo eloped and honeymooned in Cuba. They started dating in 2009 after Usher split from his first wife, Tameka Foster, with whom he shares 10-year-old son Usher Raymond V and 9-year-old son Naviyd Ely.

The 39-year-old hinted at a change in his life recently on Instagram.

“new era // new ink ft. @_dr_woo_,” he captioned a photo with a tattoo artist on February 28. He then showed off his new chin ink on Sunday, March 4, in an Instagram video set to Drake’s song “God’s Plan.” Usher has not explained the meaning or the design of his new tattoo.