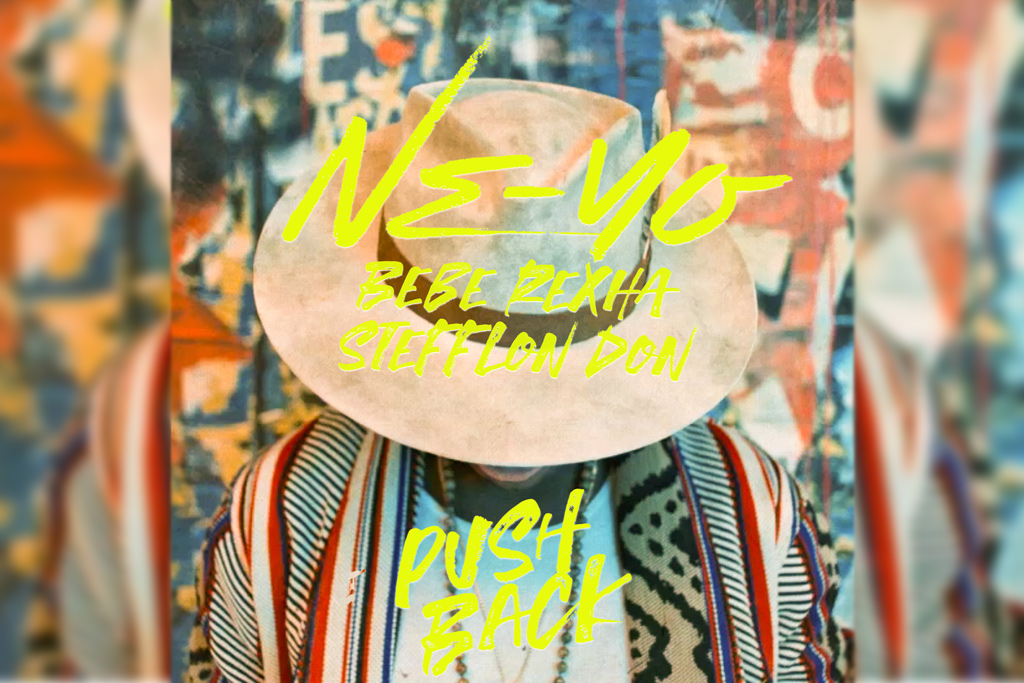 Ne-Yo has many sides to his talent. After giving us some good ole R&B with “Good Man” the international hitmaker goes global again with “Push Back.”

Bebe does just that with the second verse. “My booty amazing,” she sings. “Come on, baby, chase it / Back to the floor, give us space.”

Meanwhile, Stefflon adds some dancehall flavor, rapping, “Push it back when me jump on the ting.”

“Push Back” is the latest release from Ne-Yo’s forthcoming album, Good Man, which has already spawned the D’Angelo-inspired title track.

“There will definitely be some pop songs on this album, but there will also be some R&B songs on this album,” Ne-Yo told “The Breakfast Club” last year. “I’m one of the few artists that, my fans have allowed me to jump genres. I can do pop. I can do R&B. I can go over here and do a song with a Spanish artist or country artist, and my fans have allowed it. If they’re allowing me to do it, why not do it?”

More recently, Ne-Yo explained to Genius on their “For The Record” series that the album, “is about the journey of a good man. No man is born a good man. You have to go through some stuff, break some hearts, get your heart broken in order to get to the point where you make the decision to be a good man.”

In addition to Bebe Rexha and Stefflon Don, 2 Chainz, PARTYNEXTDOOR, Eric Bellinger, and Romeo Santos are also set to appear on Good Man.

“Push Back” is available everywhere now, check out the official lyric video below.