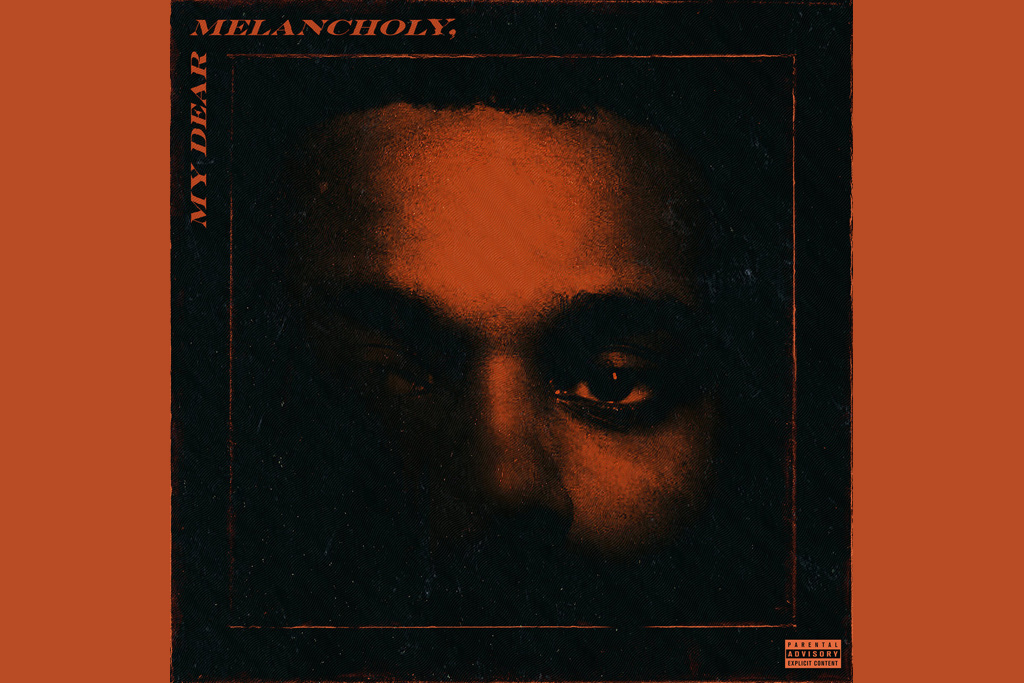 Consisting of 6 songs, the project is the first new material since his acclaimed 2016 album Starboy. The aptly titled ‘Melancholy’ includes dark and haunting tracks like “Call Out My Name,” “Try Me,” and “Privilege.” Production comes courtesy of Mike WiLL Made-It, Skrillex, Frank Dukes, and French DJ Gesaffelstein, who also appears on “I Was Never There” and “Hurt You.”

Abel Tesfaye’s latest received rave reviews even before its release. Earlier this month, Travis Scott praised the project as a throwback. “Abel new album is scray,” he tweeted. “It’s like when I first heard him for the first time. Fuckkkkkk !!!!!”

My Dear Melancholy, also arrives right on time. The Starboy will headline Coachella next month, followed by Panorama in July and Lollapalooza in August. Stream the EP below!