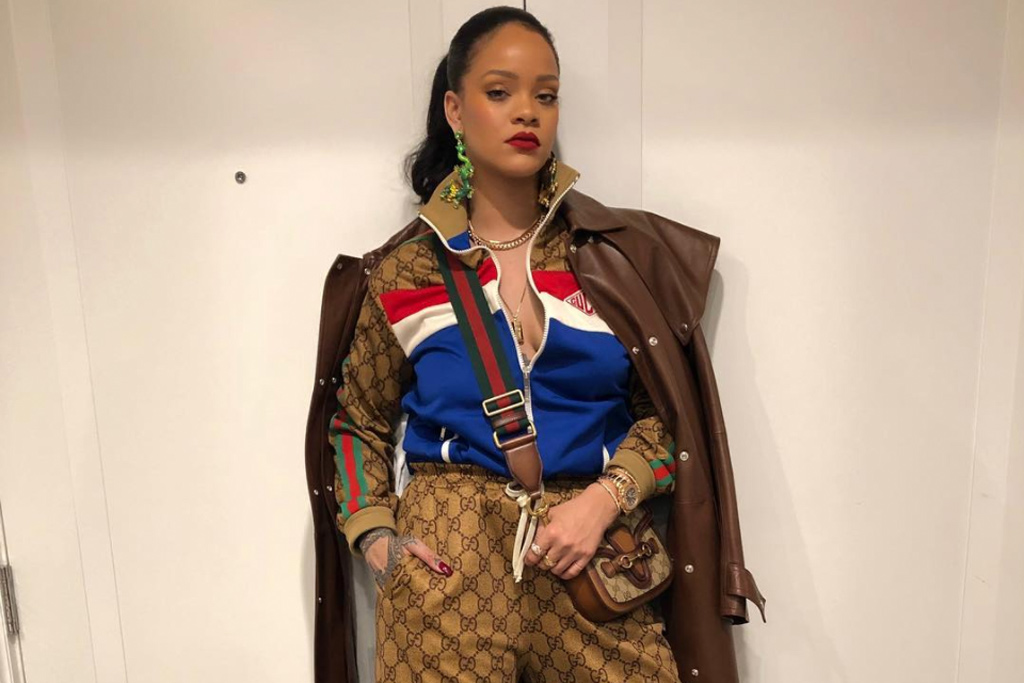 Rihanna put Snapchat on blast, and rightfully so over an insanely, insensitive ad that the social media platform ran, which made light of Chris Brown assaulting her in 2009.

Shortly after the platform apologized for what it called an “error” in approving the domestic violence ad, Rihanna issued her own written statement about the matter on Instagram Stories.

“Now SNAPCHAT I know you already know you ain’t my fav app out there! But I’m just trying to figure out what the point was with this mess,” she wrote. “I’d love to call it ignorance, but I know you ain’t that dumb! You spent money to animate something that would intentionally bring shame to DV victims and made a joke of it!!!”

After referencing victims of domestic violence, Rihanna went on to say that this issue is bigger than one case. “This isn’t about my personal feelings, cause I don’t have much of them…but all the women, children, and men that have been victims of DV in the past and especially the ones who haven’t made it out yet,” she added. “you let us down! Shame on you. Throw the whole app-oligy away.”

The “Would You Rather?” ad promised “Impossible Choices” and asked if users would rather “Slap Rihanna” or “Punch Chris Brown.” Many people spoke out against it, including former First Daughter Chelsea Clinton, who called it “awful.”

Is it just me, or is this ad that popped up on my Snapchat extremely tone deaf? Like what were they thinking with this? pic.twitter.com/7kP9RHcgNG

Snapchat issued an apology shortly after the outrage bubbled on social media. “The advert was reviewed and approved in error, as it violates our advertising guidelines,” they said. “We immediately removed the ad last weekend, once we became aware. We are sorry that this happened.”