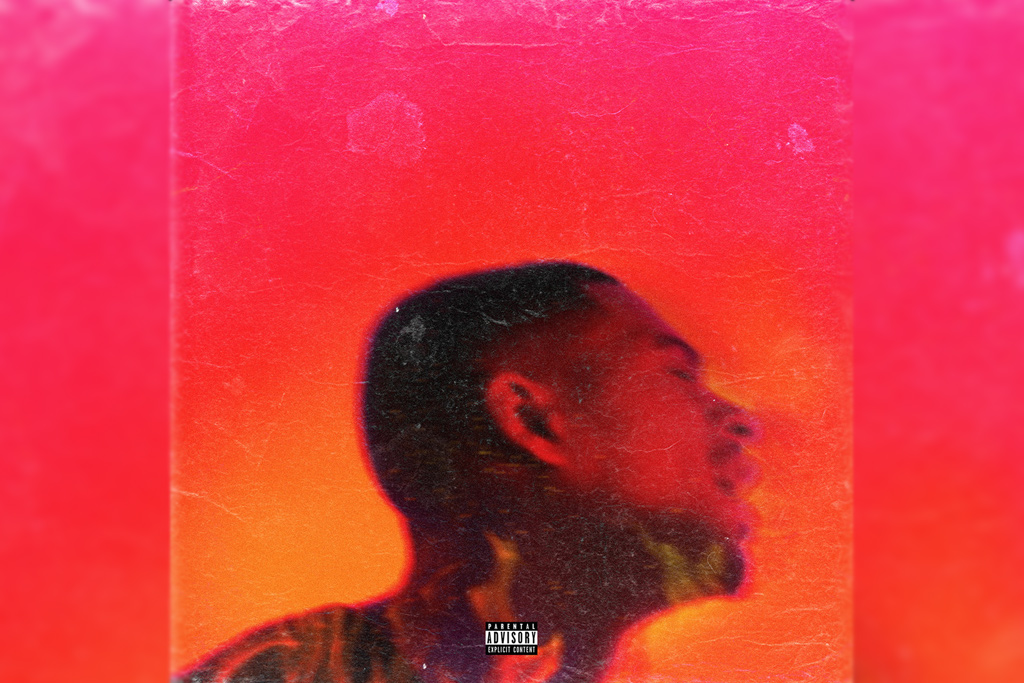 Hailing from Cincinnati, the former “X Factor” contestant, whose writing credits include Chris Brown, Nicki Minaj, and Rick Ross, calls the album a dream come true. “This is history for me, 22 years in the making,” he said. “I put my life into this shit. Changing the way we listen to music has always been a dream and this is my opportunity.”

Recently, Ray spoke with KMEL about what fans should expect from the project. “A lot of love,” he said, before exploring other topics. “I was hot. A lot of anger. A lot of everything. R&B, soul, hip-hop.”