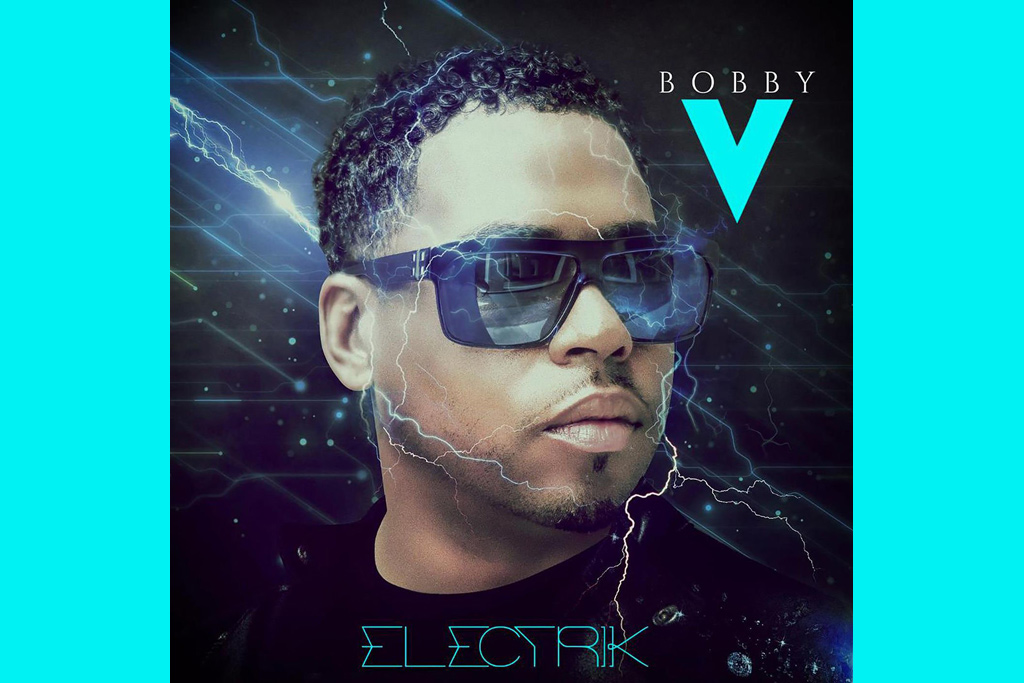 Bobby V is sending shock waves through fans with the surprise release of his brand new album Electrik.

The 38-year-old R&B crooner has remained consistent with his releases since going indie a decade ago and he continues to deliver with his seventh studio album.

Led by the single “Lil Bit” featuring Snoop Dogg, which saw the singer reunite with producer Tim Kelley of Tim & Bob, the project boasts 13 tracks. Snoop is the sole feature as Bobby handles the project staying true to his authentic R&B vibes.

With a mission to keep the genre thriving, Bobby says, “I refuse to let the beautiful craft of r&b music die.” As the album hit digital stores he thanked fans with a message on Instagram. “What a blessing to still be dropping albums after all these years!,” he wrote. “Everyday is like a dream regardless of the good & bad that comes with it!”