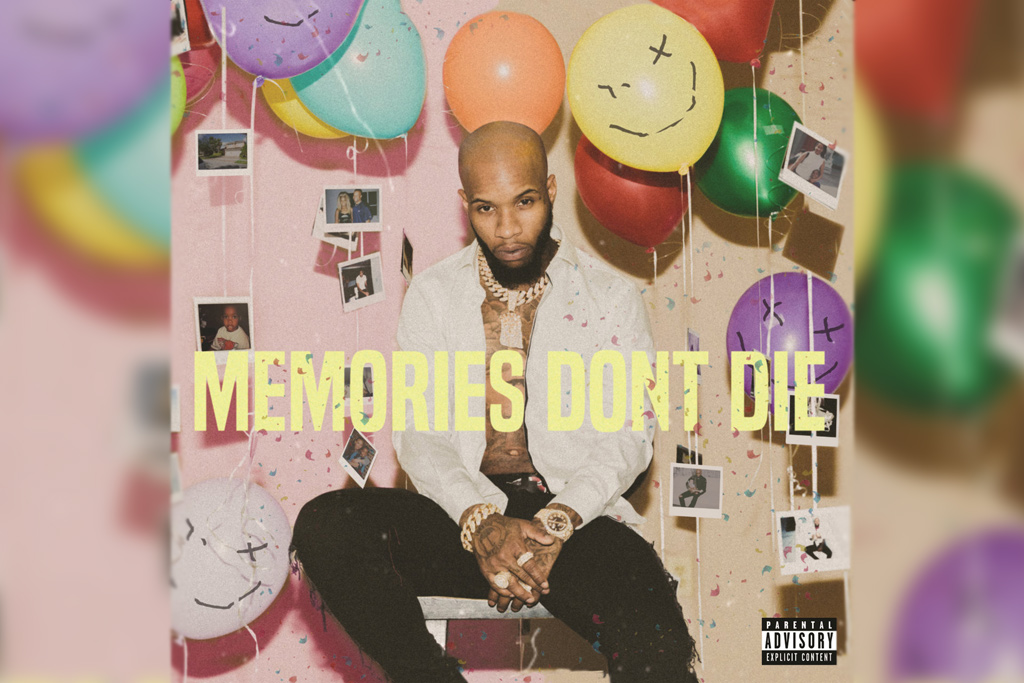 A year-and-a-half after dropping his debut I Told You, Tory Lanez returns with his sophomore album, Memories Don’t Die.

The guest list is jam-packed, with appearances from 50 Cent (“Pieces”), Future (“Real Thing”), Fabolous (“Connection”), Wiz Khalifa (“Hillside”), and NAV (“Dance for Me”), who help Swavey navigate through his recollections.

Over the course of 18 tracks, the Canadian rapper-singer reflects on a summer that took place when he was a teenager. “I use to chill with this group of people. At one point during that summer, they betrayed me in the craziest way,” he told Revolt. “I was stabbed in the back in the craziest, most disrespectful way possible. I remember leaving that circle and being like I’m never going to let the memories of this time die.”

Lanez has been celebrating his work on Memories for quite some time. In the past, he said that he was taking his time writing for the album. “I forgot how nice I am with a pen and paper,” he tweeted last year. “WOW .. album 2 is not a fuck around ting.”