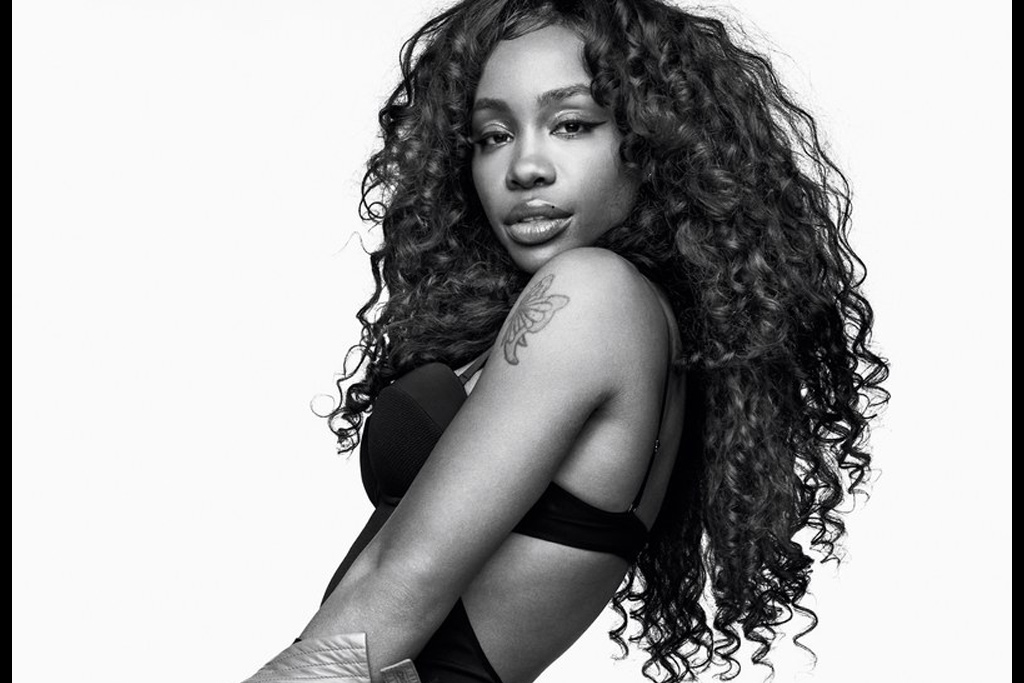 SZA is staying in Ctrl. The TDE songstress is teasing new music ahead of the critically-acclaimed album’s deluxe edition, which is expected to arrive this year.

Recently, Solana mentioned the re-release after a fan asked her to include an alternate version of “Love Galore” on it. “Yah,” she replied. “got about 6 bonus tracks so far we got room ta add.”

Yah got about 6 bonus tracks so far ? we got room ta add https://t.co/OchDFZvbtY

The Grammy-nominated singer has been hinting at the deluxe version for a few months. She shared an unreleased track in August, saying that a video was shot and edited for it already. “regret not putting it on the album,” she added. “Das wat da delux is foe.”

SZA, who also reportedly worked on at least portions of an album with Tame Impala and Mark Ronson, has a lot to celebrate. Ctrl went platinum last month and “All the Stars,” her Black Panther collaboration with Kendrick Lamar, recently peaked at No. 7 on the Billboard Hot 100.

Up next, SZA is set to hit the road with her TDE labelmates Kendrick Lamar and ScHoolboy Q on “The Championship Tour.”