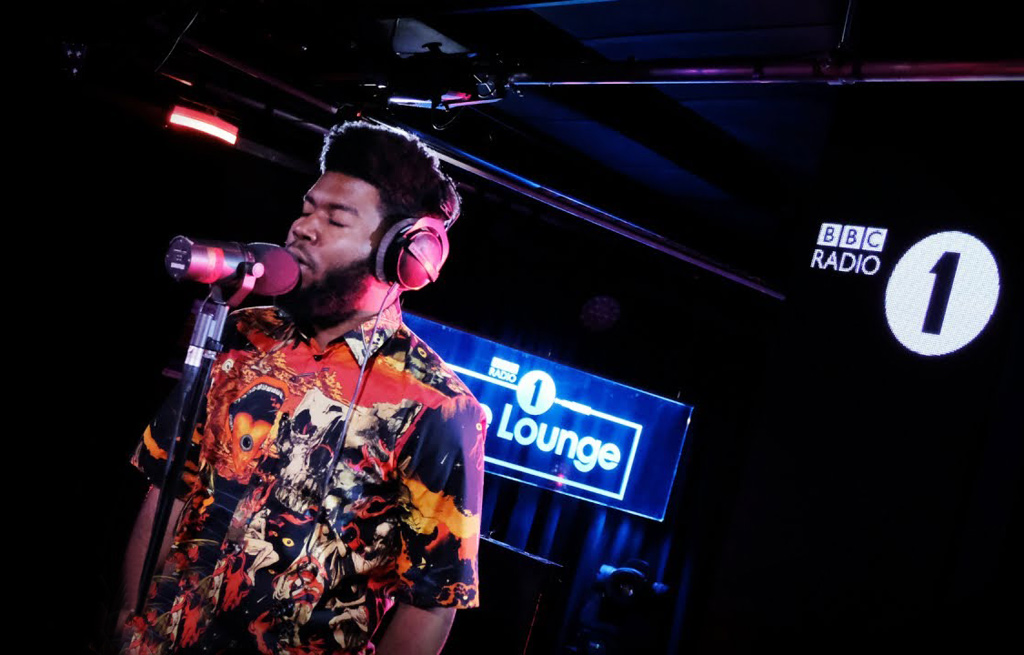 Khalid just recently celebrated his 20th birthday, but the young singer/songwriter is already turning into a R&B stalwart before our eyes. His latest performance emphasizes that.

The crooner has been overseas for shows this year and he just recently stopped by BBC Radio 1’s “Live Lounge” in London. The performance series is known for its amazing cover videos, encouraging artists to cross over genres and add their own twist to someone else’s song.

Khalid did so and more with a surprise cover of Tracy Chapman’s classic and poignant 1988 hit “Fast Car.” Joined by just a single guitarist, watch his stripped down acoustic performance below.

But, that’s not all. The 20-year-old also performed live renditions of his breakout hit “Location” as well as “Saved,” off his platinum debut album American Teen.

Watch: Daley Performs Blend of "He Loves Me / Spent" Live

Tinashe Performs Stripped Back Version of "No Drama" for Sony's Lost In Music: Sessions