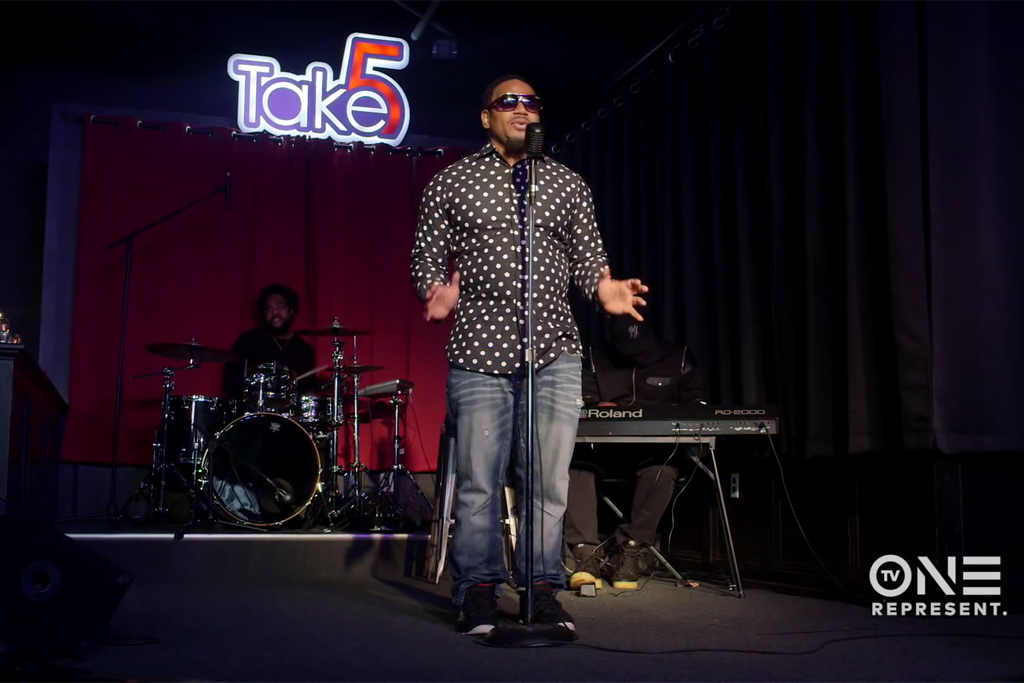 Avant is the next R&B veteran to share his real story on TV One’s acclaimed series “UNSUNG.” The latest episode in the 12th season of the show is set to air Sunday, April 8 at 9pm/8C on TV One.

Born Myron Lavell Avant in Cleveland, Ohio, the singer/songwriter was introduced to R&B fans with his hit single “Separated,” which reached #1 on the Billboard R&B chart and peaked at number 23 on the Billboard Hot 100. The single set the stage for the May 2000 release of his platinum certified debut album, My Thoughts.

Greatly inspired by R. Kelly, Avant struggled with comparisons to the R&B superstar, but he still paved his way with acclaimed tracks like “My First Love” feat. Keke Wyatt and “Read Your Mind.” Over his 20-year career, Avant has released 8 successful albums, his last being 2015’s The VIII.

Currently back in the studio, the crooner is crafting his next album. The singer believes the game has changed since his grand entrance. “When I was coming up, there was a direct connection with the fanbase. Now it seems like it’s all about the clout and money,” Avant says.

In addition to releasing an album this year, he’s preparing to hit the road on tour. He gives fans a taste of what to expect with a new performance of his classic hit “Read Your Mind” live at Cleveland’s Take 5 Rhythm & Jazz club.

Watch his full performance below! 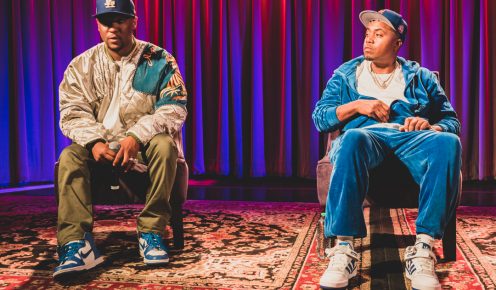 Nas and Hit Boy at The Clive Davis Grammy Music Theatre: They Discussed Love for 80’s music, Shared Advice And So Much More