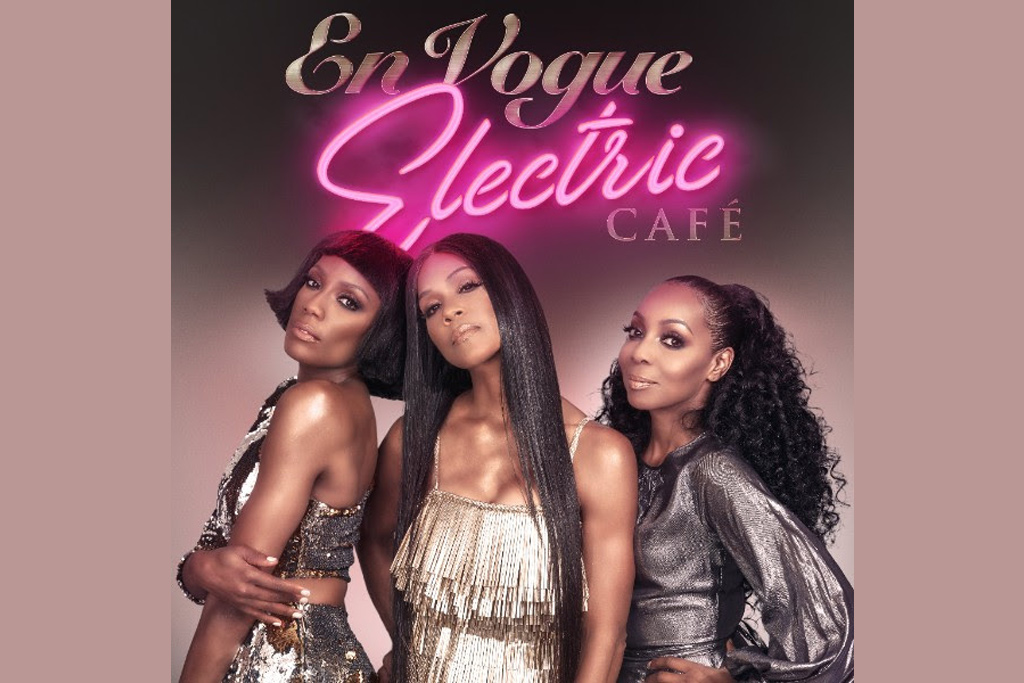 R&B Royalty En Vogue return today with the release of their brand new album Electric Cafe. The iconic group is currently a trio consisting of Cindy Herron-Braggs, Terry Ellis, and Rhona Bennett, but the LP is the group’s sixth studio album, and already considered their most diverse work yet.

This week, En Vogue visited “The Wendy Williams Show” to chat with Wendy about the new album, being a trio now, touring and more. Plus, they hit the stage for a live performance medley of their biggest hits along with the new single “Rocket.”

“When you’re in a girl group I think what’s most important is that you have to understand, you’re in a group but you’re individuals,” explains Terry. “You grow, you get older, you grow, you get wiser, you have more life experience. And, you have to respect everyone’s desires, aspirations and goals that they have for themselves.” They added that if Maxine Jones and Dawn Robinson ever wanted to return to the group, they would welcome them back, and get that money!

Stream the ‘Electric Cafe’ album and watch their appearance on ‘Wendy’ below.