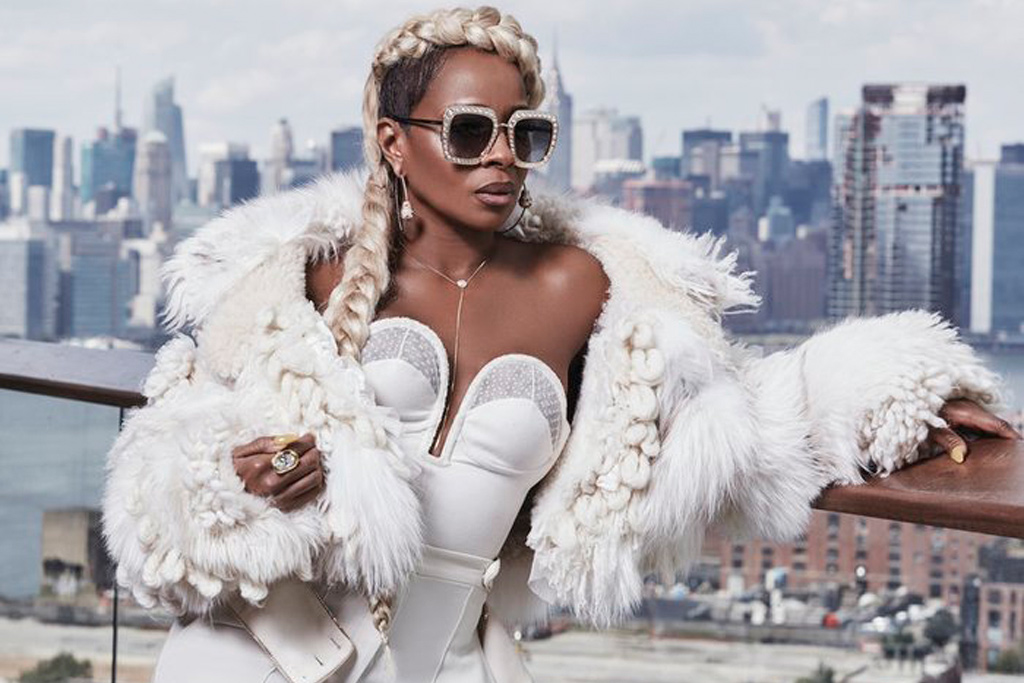 Today (April 6), music icon Elton John released not one but two tribute albums, Revamp and Restoration, which celebrate his beloved discography and songwriting along with his longtime lyricist, Bernie Taupin.

A mind-boggling lineup of stars feature on the new sets, from Ed Sheeran to Pink, Lady Gaga, Coldplay, Willie Nelson, Mary J. Blige, and more. For the 13-song Revamp project, Blige reinvened “Sorry Seems to Be The Hardest Word” as a soulful heartbreaker.

Recording “Sorry” was a no-brainer, says Blige. Speaking exclusively with Billboard, the R&B legend says she’s both a fan and a close friend of the Rocket Man. And she selected the song because of its power to move. “I specifically chose to sing ‘Sorry Seems To Be The Hardest Word’ because of how beautiful and sad the song is and it was also so cathartic for me to sing,” she says. “Elton and Bernie’s songs, so inspiring and powerful, will continue to stand the test of time.”

Recording a song for Elton’s tribute project “is special to me not only because he is a good friend of mine but also because of my love for his songwriting and amazing songs,” adds Blige.

Listen to Mary’s amazing rendition of “Sorry Seems To Be The Hardest Word” below.