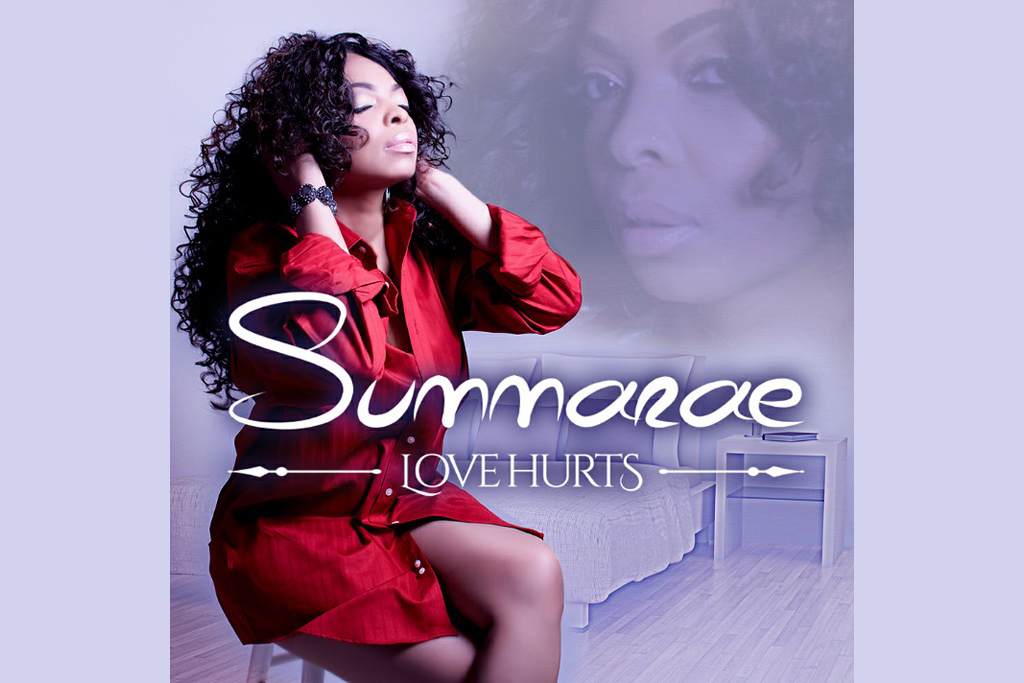 Get familiar with indie artist Summarae.

The R&B singer/songwriter and poet was born and raised in Pittsburgh, Pennsylvania. With her distinct sound and deep sexy voice, Summarae delivers conviction with authenticity and heartfelt passion through both song and story. Her lyrics are relatable and drawn from her own personal experiences, fantasies and feelings.

Her incredible debut single, “Love Hurts,” which has gained international attention, was co-written by herself and her Grammy-nominated cousin, R&B/Pop diva Shanice Wilson, and multi-platinum producer, Bud’da.

The powerful song aptly tells of the intense pain and emotion that love can bring. The combination of Summarae’s voice, coupled with the live instrumentation, is reminiscent of deep, down-home blues vibes.

“Cause love hurts ohh so bad / But it feels so damn good,” she sings. “It makes you do somethings (do somethings), you never thought you would.”

In addition to “Love Hurts,” Summarae’s most recently released single, “Come With Me” is creating a lot of buzz and was influenced by one of the greatest hip-hop lyricists of all times, Tupac. “Come With Me” was also written by Summarae, produced by Bud’da and features Kasinova the Don.

Summarae is planning on dropping more music later this year and we can’t wait! Listening to her will leave you in a trance and yearning for more.

Both songs are available on all digital music platforms and streaming services including iTunes, Google Play, Amazon, Spotify, etc.

Watch the video to “Love Hurts” below.

For more info visit www.summarae.com and follow her on all social media at: @Summarae