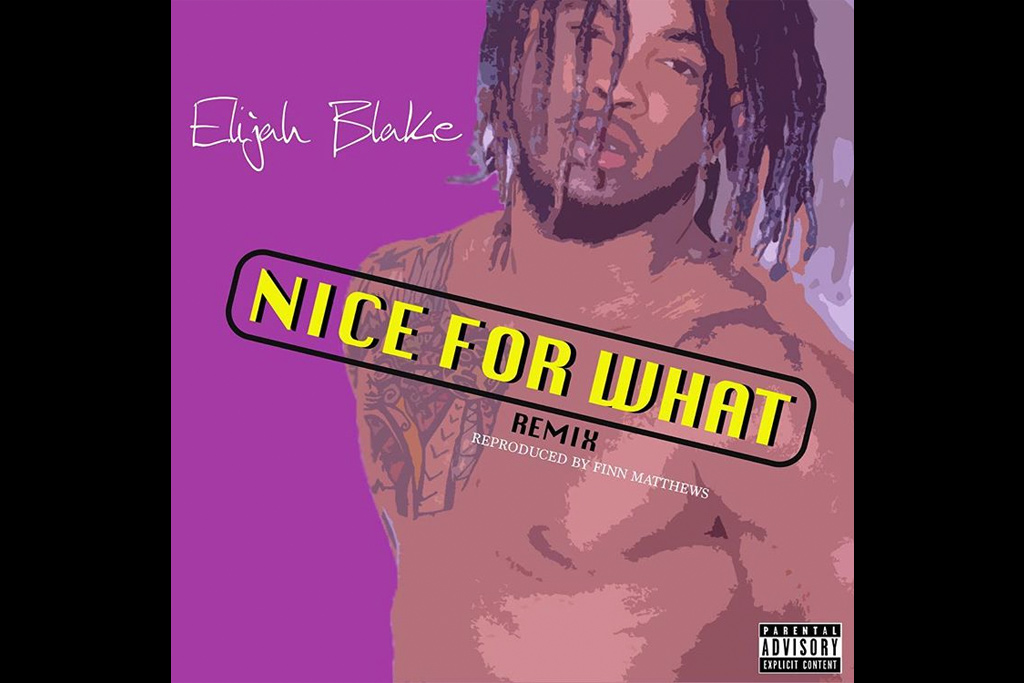 Elijah Blake surprises fans today with a remix to Drake’s new #1 hit single “Nice For What.” Re-produced by Finn Matthews, the R&B singer/songwriter says he’s keeping it ‘real Florida’ before kicking off his opening verse.

“See everybody it’s a motherf***in roll call / For all the mommas that be out here working two jobs,” he sings before addressing dead-beat dads. “Go and cut that n***a loose he know he dead wrong / How the f**k you gonna say you ain’t built for this? / You was all up in the pu**y making promises.”

While the original samples Lauryn Hill’s classic song “Ex Factor,” Elijah covers a bit of the track himself on the chorus. “Love don’t have to be a battle / And she’s to good to bare those scars,” he sings.

Later, Blake says real kings love to see their queens shine as he celebrates and honors all the hardworking single mothers out there.

Check out his remix to “Nice For What” below.