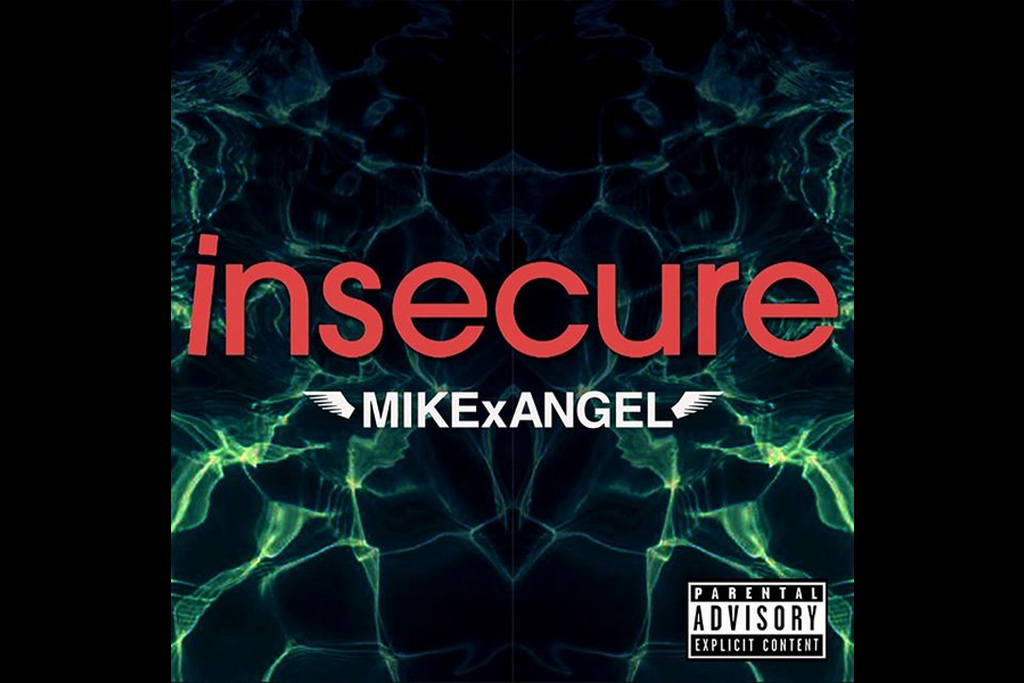 It’s been a little while since we last heard from rising R&B artist MIKExANGEL. In June of last year, the singer/songwriter released his debut project ‘Nothin 2 Somethin‘ which was a stellar introduction to the rising talent, who was initially introduced by Trey Songz.

Today, MIKExANGEL returns with the brand new song “Insecure” produced by Lee Major. Coming in under 3 minute the eerie, mellowed out track finds the crooner pondering the continued existence of a relationship and opens up about the insecurities that have him concerned.

“What am I looking for? / Don’t know what I’m looking for,” he sings. “I’m so attracted to the things that I’m not ready for / We’re both too insecure / Deep down I’m too insecure.”

Listen: Elijah Blake Stands Up for Hardworking Single Moms on "Nice For What" Remix