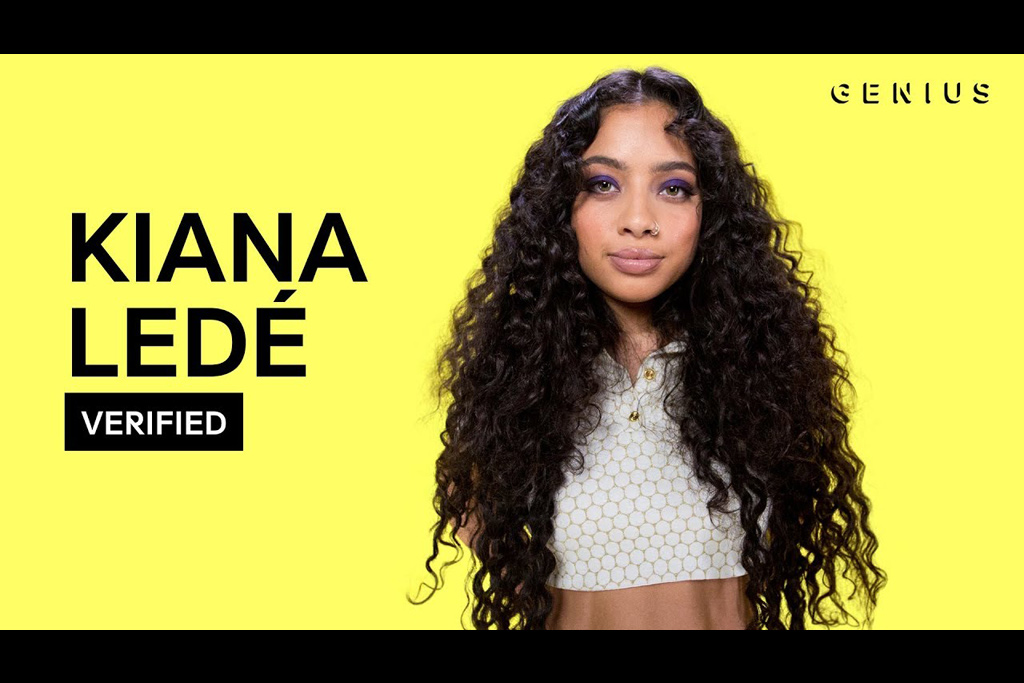 Kiana Ledé may be best known to some audiences as Zoe Vaughn in MTV’s Scream revival, but the rising R&B singer is now making a name for herself in the music world. Her latest single “Fairplay” produced by Desmond South has been gaining steam since being released last October. To date the track has over two million streams on Spotify alone.

The track is inspired by a relationship that felt a little too one-sided. “I think everyone has those relationships where they feel like they give a lot more than the other person, and they care a lot more about the relationship,” she tells Genius. “I was definitely that person that was constantly… Even if we were growing apart, I was trying to work on getting us back together. And the things that he always promised me were to always be faithful, and that was one of the things that really kept us together. At least he’s fucking loyal.”

Kiana Ledé recently sat down with Genius for the latest episode of their ‘Verified’ series and broke down the buzzing track. Watch her go line-for-line with “Fairplay” in the video below.