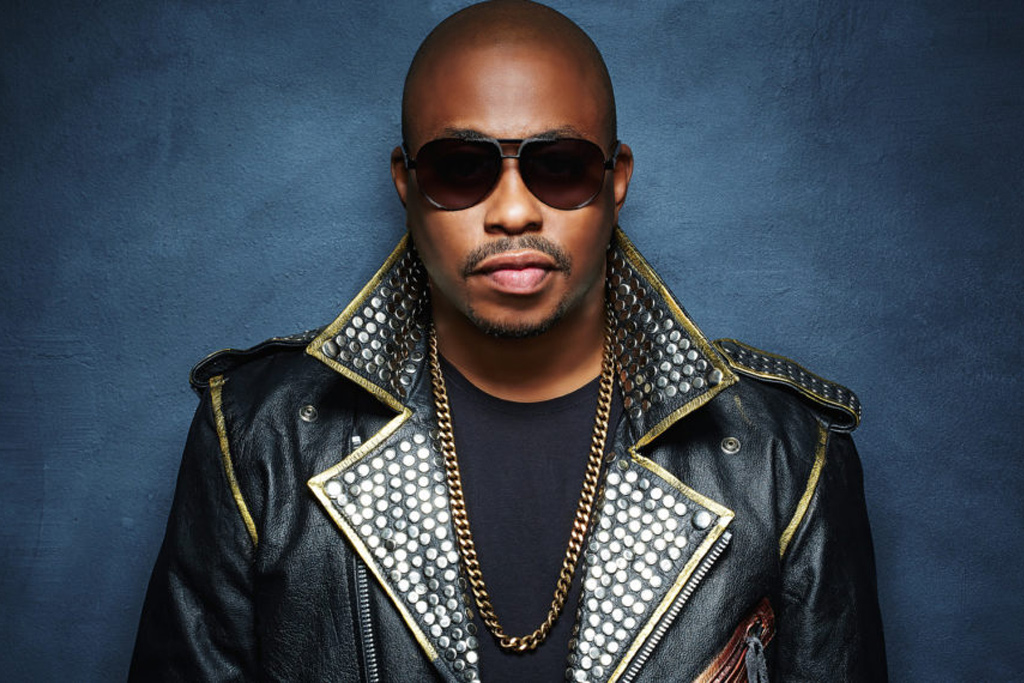 Raheem DeVaughn has been back on his Beat Jack flow lately, dropping remixes to popular R&B tracks including SZA’s “The Weekend” and Tank’s “When We.” The D.C. native returns this week with not 1 but 3 brand new remixes. The first is to the groovy “Don’t Let Me Down” by Sabrina Claudio and Khalid.

Radio Raheem opens the sensual track with a rousing vocal as he promises to always remain by his lover’s side. “Now that love is here, this is the point of no return,” he sings. “When I mess with you there’s so much to learn / I won’t quit on you / I believe in you / Just need you to try.”

Sabrina’s verse remains the same on the Sad Money production as she encourages her lover to treat her right. “Do you feel me here?” she sings. “Giving you love / Do you see me here, opening up?” Later, DeVaughn keeps the romantic fire afloat with his adlibs and harmonies on the hook, making it into more of a new duet, sans Khalid.

Next, The Love King shares a stunning remake of James Blake’s popular 2013 single “Retrograde.” The sensual crooner adds his own intricate layers to the love song, which was previously a gloomy display of Blake’s emotions over a relationship. Raheem’s vocal range shines over the Dre King production as he sings the chorus, “Suddenly I’m hip / Is this darkness of the dawn? / And your friends are gone / And your friends won’t come.”

Lastly, the crooner joins his friend Ro James on a remix to “Outside the Box (How Bout That),” the opening song to James’ new EP ‘Smoke.’ The sexual affair turns up another notch with the addition of Raheem. “Drink a little more Henny, pour a little more Jack,” he instructs at the beginning. Taking the opening verse he proclaims his passionate affection for a lover.

Raheem is getting fans ready with these recent remixes, which act as just appetizers for his new studio album, Decade of a Love King, which is due out later this year!