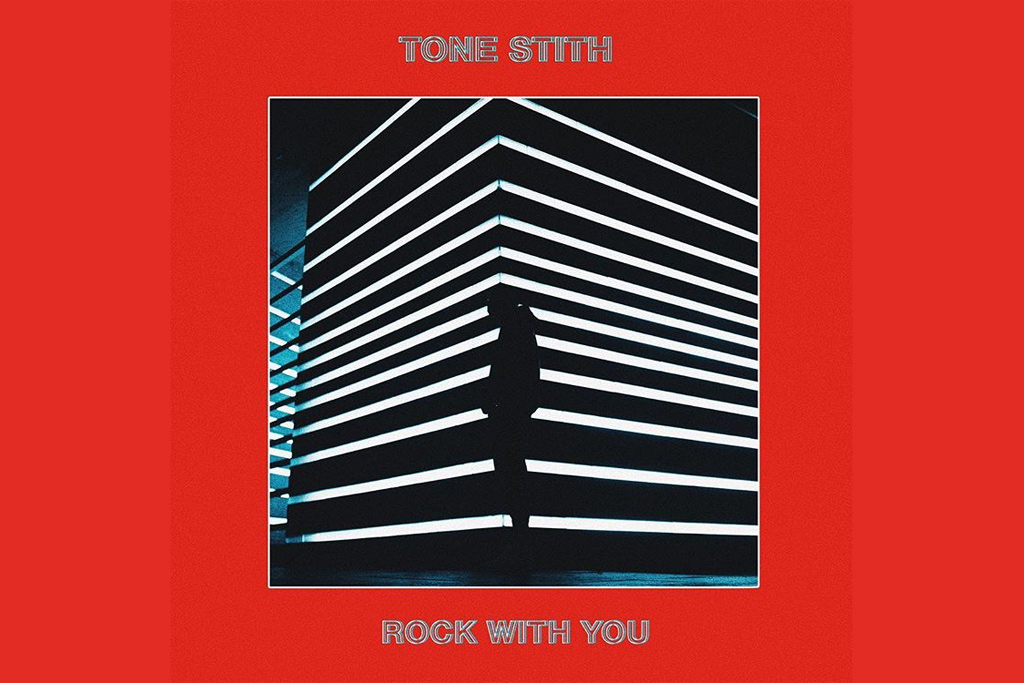 Tone Stith has been taking bold risks with some of his latest covers. A couple weeks ago, he paid tribute to Maxwell on a self-produced mash-up of “A Woman’s Work / Lifetime,” which he impressively carried with his own renditions.

This week for his #ToneTuesdays release, the 22-year-old crooner takes on one of his biggest influences, The King of Pop. Crafting a simplistic track led by bass guitar and finger snaps, Stith layers harmonies and varied vocal highs and lows for an equally impressive remake of Michael Jackson’s “Rock With You.”

“One of my favorite songs in the world,” wrote Tone Stith with the release. “R.I.P King. You are my inspiration.”

It’s not easy to deliver on a remake of anything Michael, but Tone holds his own, and it’s a stellar cover! Take a listen below.