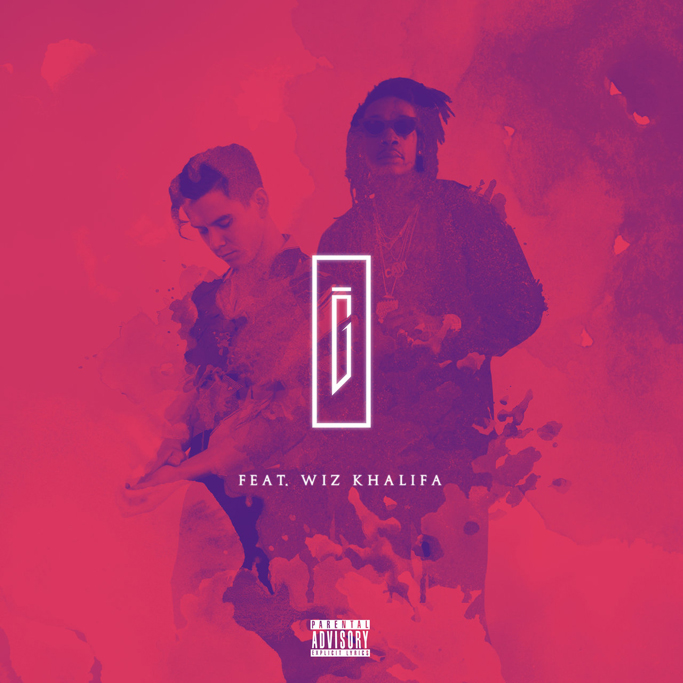 The emerging singer/songwriter and producer previously caused a quiet uproar with his smoldering debut single “Too Bad” and its soul-drenched follow-up “We All Got Issues.”

When asked about the creative direction of his latest song, Gladius states: “It’s been almost two years since I wrote ‘Rich’ and at the time I didn’t write it for anyone specific. I honestly can’t explain where it came from. But as I’ve grown and I’m becoming a more refined individual, there’s part of me that believes I wrote it for myself. I’m speaking to my heart, I’m speaking to my feminine side, and I’m finding my inner value in the midst of feeling hopeless about myself.”

Wiz simply adds, “Making the song and video with Gladius was super tight cause the song is so fire.”

And, he’s not wrong. The lushly hypnotic production only pulls you in deeper after being fully enticed by Gladius’ varied vocal range.

Gladius James is currently prepping for the release of his anticipated debut EP, REVELATION, which is coming soon. Take a listen to “Rich” below.