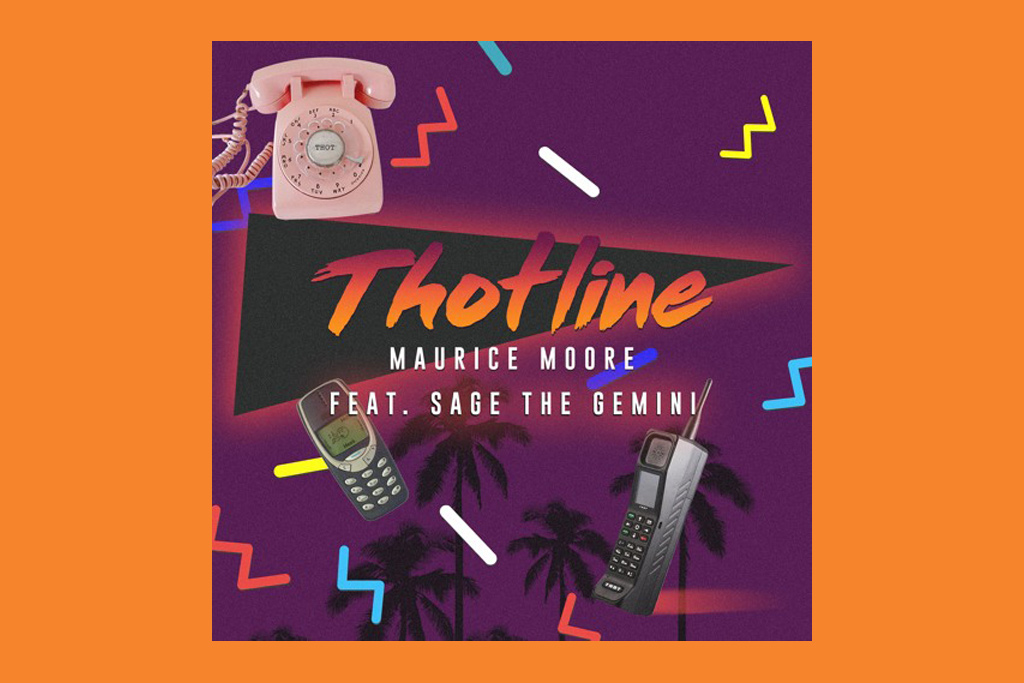 The remix comes as the first release in his weekly new content series #MauriceMooreMondays. The Canadian crooner bounces between rap and smooth vocals on the opening verse and hook over the retro-inspired track produced by Nique Music and Troy Taylor.

“It’s about time that you take my number baby / So if you ever need to reach me / Shawty you can hit my thotline,” he sings.

Sage calls in for the second verse with some slick electronic metaphors for how he kicks game to his new girl. “I’m tired of this telephone / Can only talk for so long,” he raps. “I’m tryin’ to show you I can tell a vision / Remote control you, turn you on / Why am I talkin’ about TVs, you got me actin’ different / But if you was a TV you’ll be the one with the back on it / And I’ll be trying to put my plasma in it.”

The original version of “Thotline” is featured on Maurice Moore’s debut mixtape ‘The Amber Room‘ which he released in the fall of 2017. Take a listen to the official remix below.

To accompany the remix, Maurice has shared a short performance visual at his Los Angeles residence. In the clip, he dances and performs the track around a sun baked swimming pool in the back of the house. Check it out below. 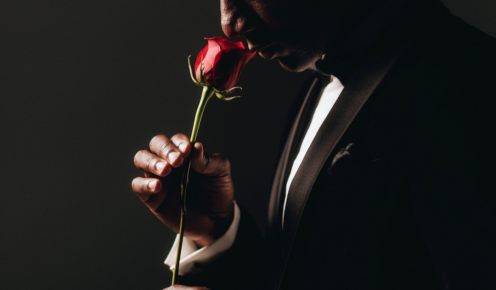