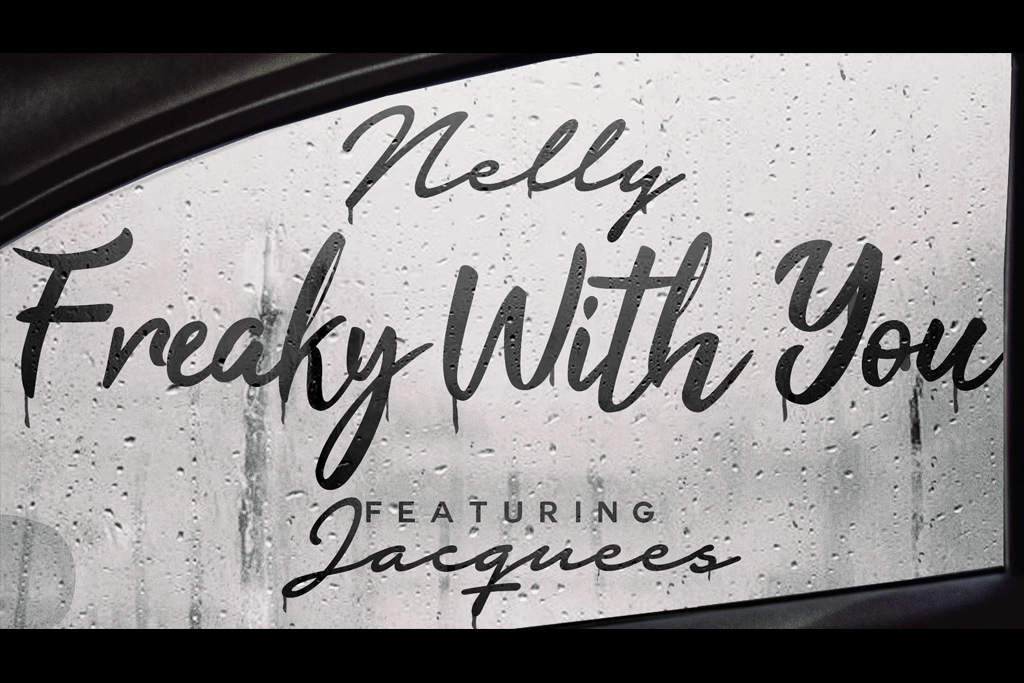 Nelly calls on Jacquees to get explicit with his silky new single “Freaky With You.” The Cash Money crooner made a new hit borrowing from Avant’s “Read Your Mind” for his breakout single “B.E.D.” Now, the R&B Freshman pays homage to classic ’90s R&B with a remake of Silk’s 1992 hit “Freak Me.”

The infectious chorus will sound familiar to Silk fans as he sings, “Let me lick you up and down ’til you say stop / Let me play with your body, baby, make you real hot.”

Meanwhile, Nelly raps about a “freak” he knows. “Quit trying to hide all that freak in ya,” he sing-raps. “I’m fantasizin’ ’bout freakin’ ya … Got some ideas on what we could do / I’m talking about the unspeakable.”

The St. Louis rapper is now readying his eighth studio album, his first since 2013’s M.O.

Earlier this week, Jacquees dropped his six-track EP This Time I’m Serious featuring Wale and T-Pain. It arrives ahead of his debut album 4275 and joint mixtape with Chris Brown.