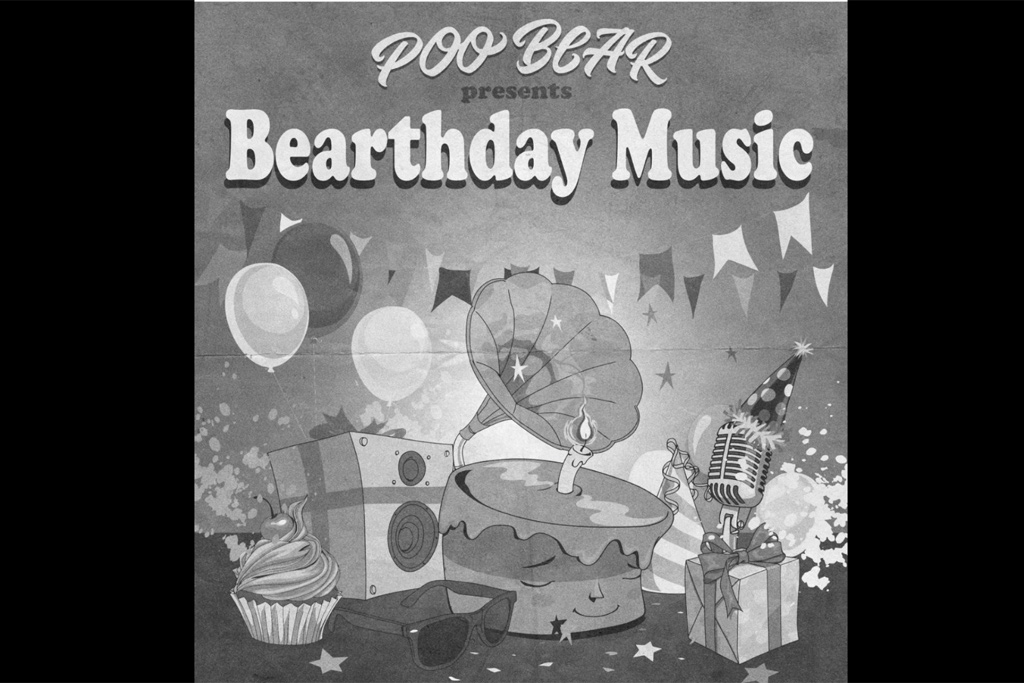 Poo Bear has surprises on deck!

The platinum hitmaker has released his brand new single bringing together Justin Bieber and Jay Electronica on “Hard 2 Face Reality.”

Bieber and Poo Bear have been frequent collaborators for much of the 2010’s since the songwriter was behind much of Justin’s underrated R&B album Journals. They share smooth verses and handle the melodic chorus, singing: “Sometimes it’s hard to face reality / Even though you might get mad at me.”

The Roc Nation MC’s intricately woven verse also references shifting perspectives about Michael Jackson. “One day, you could be the King of Pop,” he acknowledges. “The next one, just be ‘Wacko’ Michael.”

Poo Bear says he wrote “Hard 2 Face Reality” for Justin Bieber three years ago. After retooling the track, he added Jay Electronica. “I’m a lyricist,” Poo Bear told Rolling Stone. “[Jay Electronica is] every rapper’s favorite rapper. I’ve always been a fan of his brain. I’m really into witty brains and minds. That’s the business that I’m in: writing.”

Bieber also approved of the collaboration. “I played it for him as a surprise,” he added. “He was excited to hear it. He was impressed. Poo Bear, Justin Bieber and Jay Electronica – it just sounds weird. But it’s cool for the world to hear more of Jay. And I think a lot of new fans are going to get introduced to him. I’m just a songwriter, but with the Beliebers, that fan base is the world.”