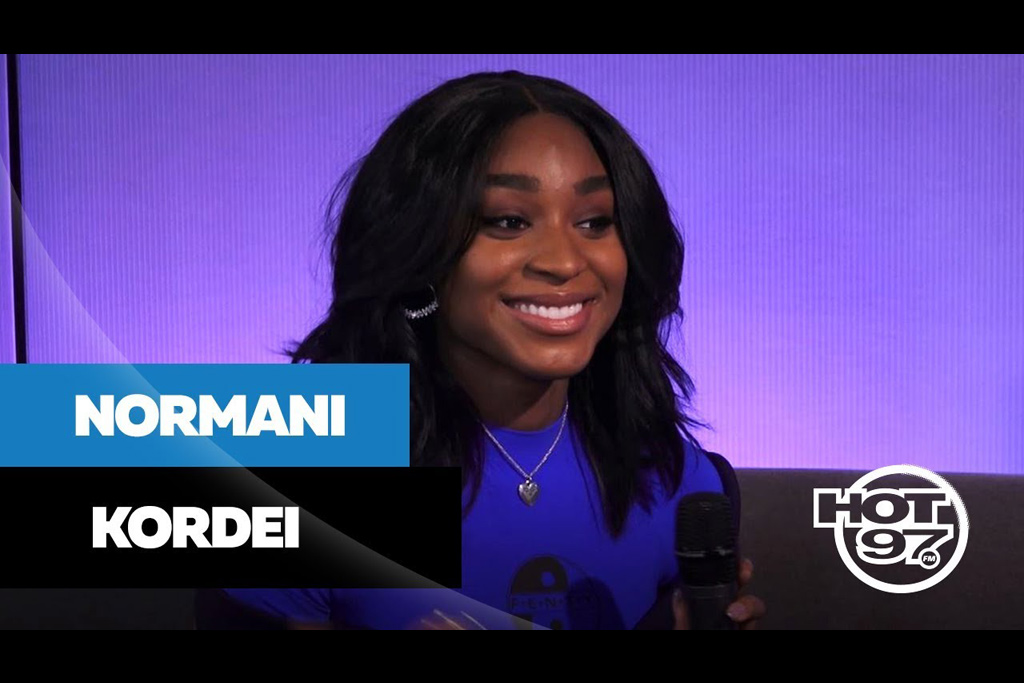 Hot off announcing her solo record deal and performing with Khalid on “The Tonight Show,” Normani from Fifth Harmony stopped by HOT 97 for an interview with Nessa.

The burgeoning R&B star spoke about Fifth Harmony’s hiatus and the growth she needed to become a solo artist. She talked about her family and how they deal with her fame, she revealed a recent time that she had to clap back at a fan, and revealed the type of guy she would be interested in, if she wasn’t dating her career.

Moving on, Normani talked about meeting Beyoncé for the first time, her relationship with Khalid, and what fans can expect from her debut album. The singer revealed that she will be working with Missy Elliot, who actually reached out to her to get in the studio.