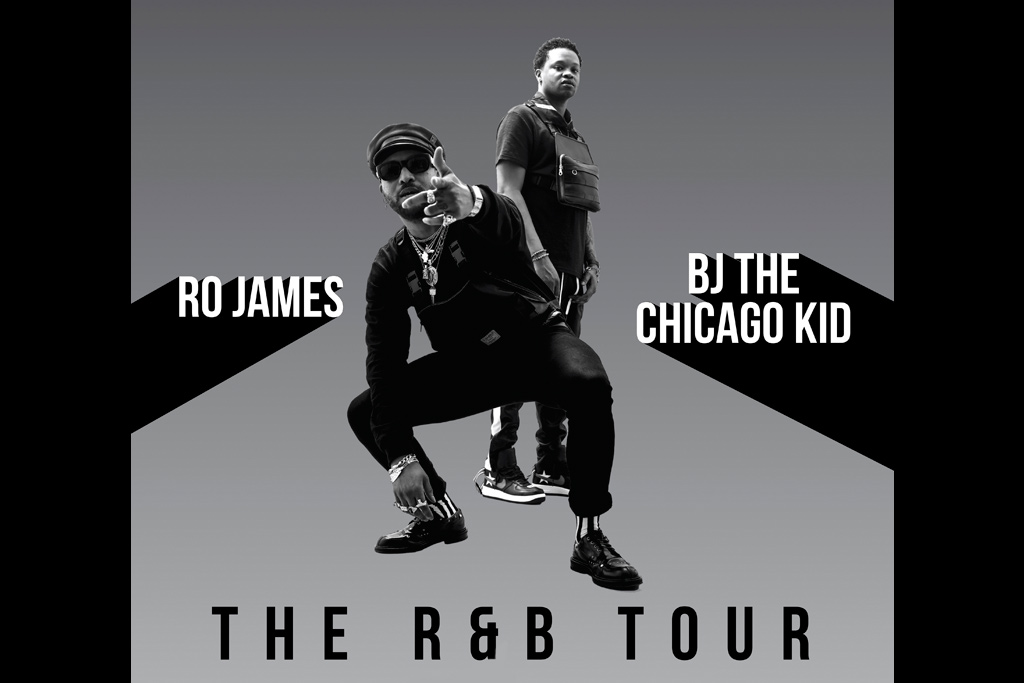 Ro James and BJ The Chicago Kid are coming together for “The R&B Tour.” The soulful crooners have been teasing some kind of collaboration lately, and today (Apr. 12) they officially announce the joint spring tour coming to fans this May.

The aptly titled trek is expected to come on the heels of new music from both Ro and BJ, who are prepping for the release of new albums, due out later this year. Ro recently released the first half of his 2-part EP ‘Smoke‘ & ‘Mirrors,’ the later half is due out this spring, and both EPs will precede the release of his anticipated sophomore album. BJ is set to release new music from his forthcoming sophomore album on April 27 via Motown Records.

As a surprise gift to their fans to go along with the tour announcement, Ro and BJ have released a cover of Jodeci’s hit track “Come and Talk to Me,” which you can stream below.

Their 9-city tour will kick off May 15 in Atlanta, and travel to major markets including New York, Philadelphia, Washington, D.C., Chicago and more before culminating May 27 in Los Angeles. Tickets are available here.