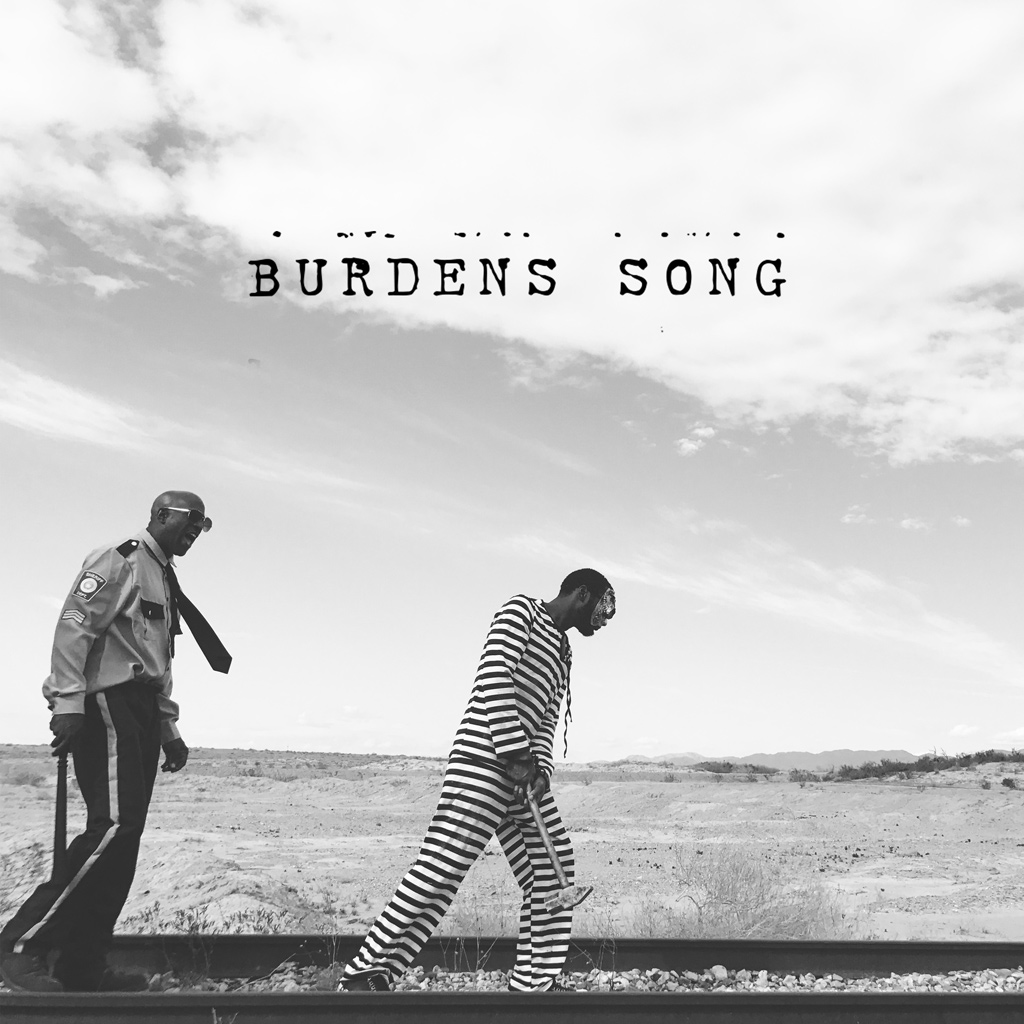 While the current political climate and the state of society right now may have some wanting to rise up and do something about it, every good uprising needs a soundtrack. Protest music isn’t common these days, but Timothy Bloom is about to change that.

The singer-songwriter’s upcoming album, Blood Note, is slated to release this summer, and Bloom has shared the project’s lead single, “Burden’s Song,” by way of a compelling new music video.

“Something Nina Simone said in an interview spoke to my heart,” Bloom shared, speaking on the inspiration behind “Burden’s Song’s” visuals. “Nina said, ‘Artists should write about the times.’ This is my present moment in time.”

The Cold Creator-directed visual may seem simple, using a grayscale filter to depict a one-man chain gang being led around by an aggressive sheriff in the desert. But the message behind “Burden’s Song,” which features Maurice Brown and Frederic Yonnet, is so much deeper.

The song’s opening lines alone, with Bloom asking “How much longer, must we suffer?” set a tone for “Burden’s Song” as a modern-day protest record. Bloom’s production marries elements of country and the blues, with a harmonica surfacing on the guitar-driven track and handclaps taking over during the song’s hook. “Burden’s Song” is a bluesy smooth reminder that, even when you feel compelled to stand up for something, you can still get down.

Bloom wants the world know that he’s more than a voice, he’s an all-out musician. The multi-talented artist plays lead guitar on the majority of his tracks, including “Burden’s Song.”

Timothy’s forthcoming album, Blood Note, will showcase his skills with instruments and production.