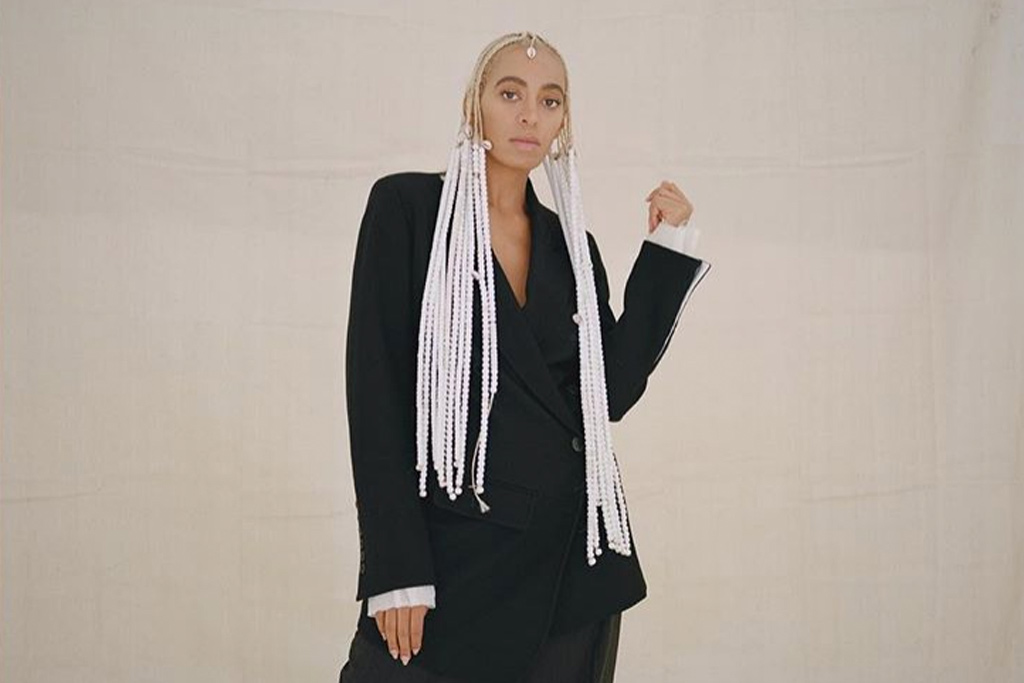 Titled “Metatronia,” the piece “is an exercise on following the intuitive force that guides us, helping us to create space, and silence the mind to create the work,” Solange says. “Continuing my practices and interest in exploring the relationship of movement and architecture as a meditation, Metatronia centers around building frequency and creating charge through visual storytelling.”

The piece is directed by Solange and choreographed by Brennan Gerard and Ryan Kelly of Gerard & Kelly with assistance from Julia Eichten. Credited as a set designer, editor, and more, Solo also scored the music to the piece alongside composer John Kirby.

“Metatronia” is one of several recent performance art pieces from Solange, including last year’s “Musical Meditations” in Woodbridge, New York and “Seventy States” piece in London. Watch a clip of the piece below, and the full video here.