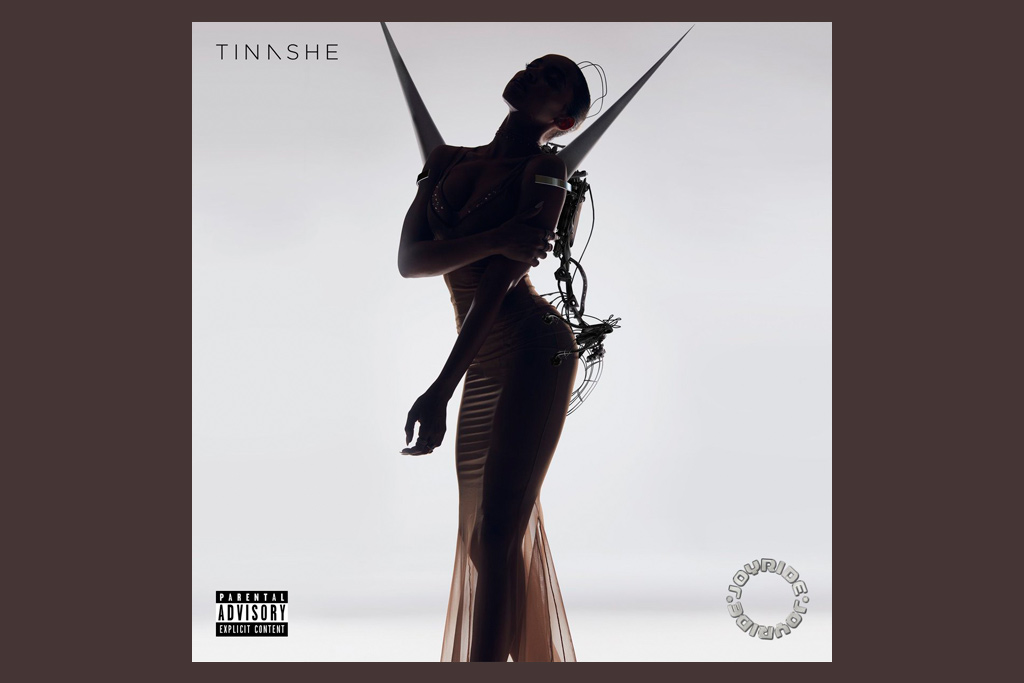 The wait is finally over. Tinashe pulls into NewMusicFriday with the release of her long-awaited sophomore album Joyride.

The album is a melodic overture of Tinashe’s discography, from her pop-influenced singles to the moodiness of previous mixtapes like Nightride and Amethyst all while spotlighting her production and songwriting talent. The title track “Joyride” introduces the album with fervor and hunger, the Little Dragon assisted “Stuck With Me” breaks in between with a hypnotic bounce, keeping the listener guessing on what’s to come next. The slow-burning “Salt” finds her searing over a relationship wound, and then she closes the project with the sizzling piano-laden “Fire and Flames.”

Joyride marks the follow-up to 2014’s Aquarius, which had been delayed several times. “There were a lot of setbacks,” she recently told Vulture. “I made the mistake of even talking about the project too soon. When I look back on the entire journey of it, I’m very thankful for the time that it did take. It pushed me to create the version of the album that is coming out now. It was important that it ended up taking as long as it did.”

After working on 200 songs for the new release, Tinashe is proud of the final product. “It just feels right, complete, and urgent,” she said. “It represents me, it accomplishes what I wanted, sonically, which was to create this music that feels like it borrows from different genres, but it’s hard to place all the songs in a specific genre. I’ve always felt more comfortable as an artist being that way. The subject matter and energy is also up and that was important to me, too. I wanted to be excited [about this record] and have it be in your face.”