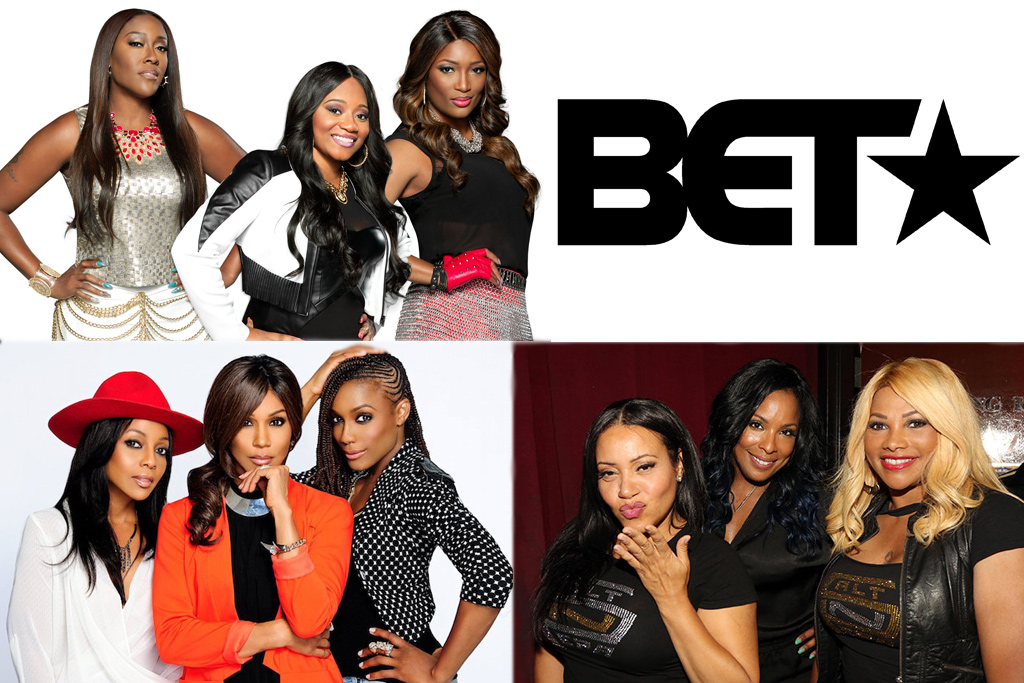 Last year, we witnessed the return and comeback of Xscape with their mini Bravo reality show “Still Kickin’ It.” Now, fans of female R&B and Hip Hop from the ’90s will be excited to learn that 3 of the biggest groups of the decade are uniting for a reality show of their own.

According to The Jasmine Brand, SWV, En Vogue, & Salt-N-Pepa have signed on for a new docu-series on BET entitled “Ladies Night.”

The series will center around their soon-to-be announced national tour, and follow the famed girl groups through personal and professional drama. The North American tour will require the ladies to create, choreograph, and execute a very special live performance for fans that includes their many popular hits.

With major money on the line, the OGs will need to put their pride to the side in order to launch something truly memorable.

“So great to be a part of show that celebrates women in this crazy business of music,” says Lelee of SWV.