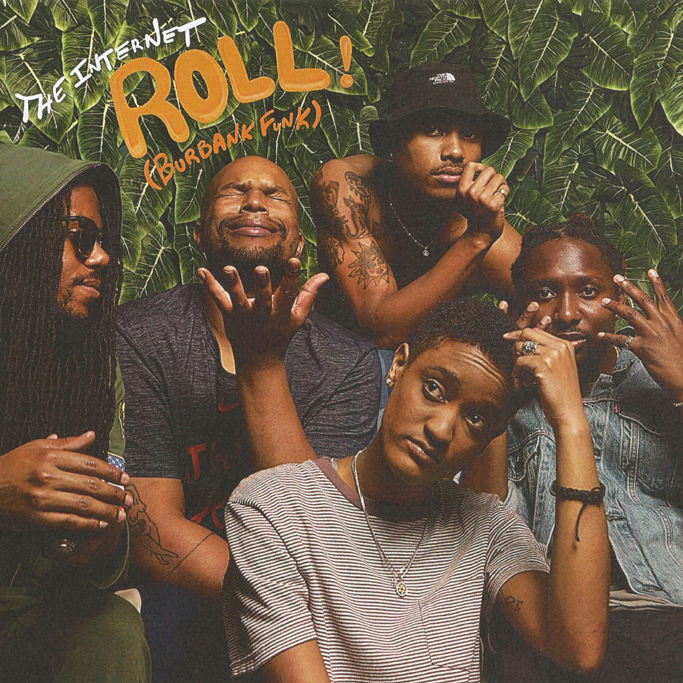 It’s getting real funky in here! The Internet make a surprise return with their rhythms on the brand new single “Roll (Burbank Funk).”

Accompanied by a trippy music video, the track is a funkified space jam with shades of ’70s Earth Wind & Fire, Deee-lite’s “Groove is in the Heart,” and the band’s own scintillating signature sonics. Steve Lacy duets with frontwoman Syd who delivers a sensual sunken vocal.

The Internet will be playing select shows across the world throughout the rest of 2018, including headlining slots at Afropunk in Brooklyn and Atlanta, and festival appearances at FYF, Outside Lands, Lovebox, and more.