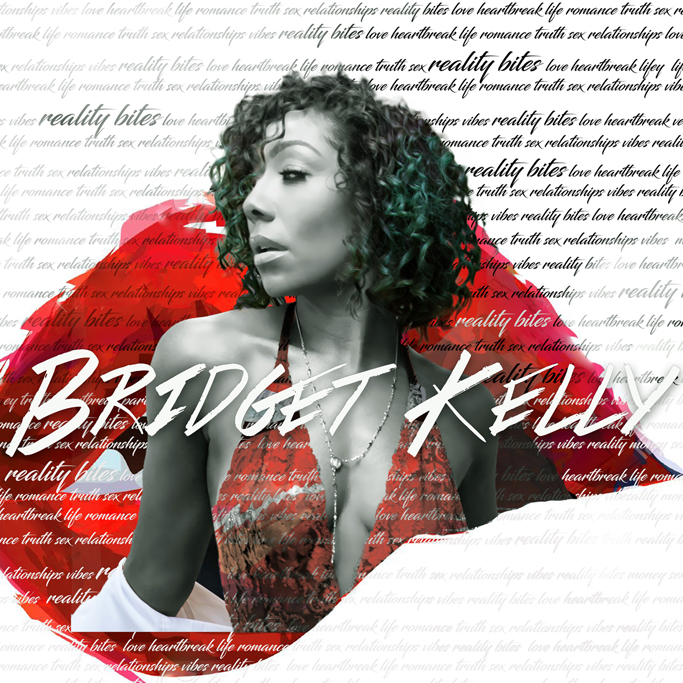 Years of grinding on a roller coaster career has finally led Bridget Kelly to deliver us her independently-released debut album, Reality Bites. The long-waited LP comes after the R&B singer/songwriter parted ways with Roc Nation to pursue a new path. The 13-track album also follows past fan-celebrated EPs ‘Every Girl,’ ‘Cut to…Bridget Kelly‘ and ‘Summer of 17.’

As a songwriter, Bridget has always shined with her honestly and relatable vulnerability. Her latest work, just might be her most gritty and personal to date, covering a range of topics from her career struggle to heartbreak and redemption.

“I bet you’re probably wondering where the hell I’ve been,” she sings on the album’s opening song “Little Did You Know.” Continuing, “Well let me be the first to say I’m doing fine / The last few years have knocked me down but I’m still here / Trying not to loose my mind.”

The album includes features from the likes of Ro James (“Love You From a Distance”), Jordan Bratton (“To You”) and Chaz French on the previously released “Something.” Prior to dropping the album, Bridget released a video for the single “Sedated.”

“As a woman, I’ve blossomed and bloomed into the person I want to be,” the “Love & Hip Hop” star told TV One during a listening session. “I just feel I’m in a different space now.”

The 1994 film Reality Bites, which stars Winona Ryder, Ethan Hawke and Ben Stiller, also inspired the album. “I love the movie,” she added. “It’s a coming-of-age story, mainly about a chick who’s caught between what looks good on paper relationship-wise versus what her heart tells her to do. As women, we all face that at some point.”