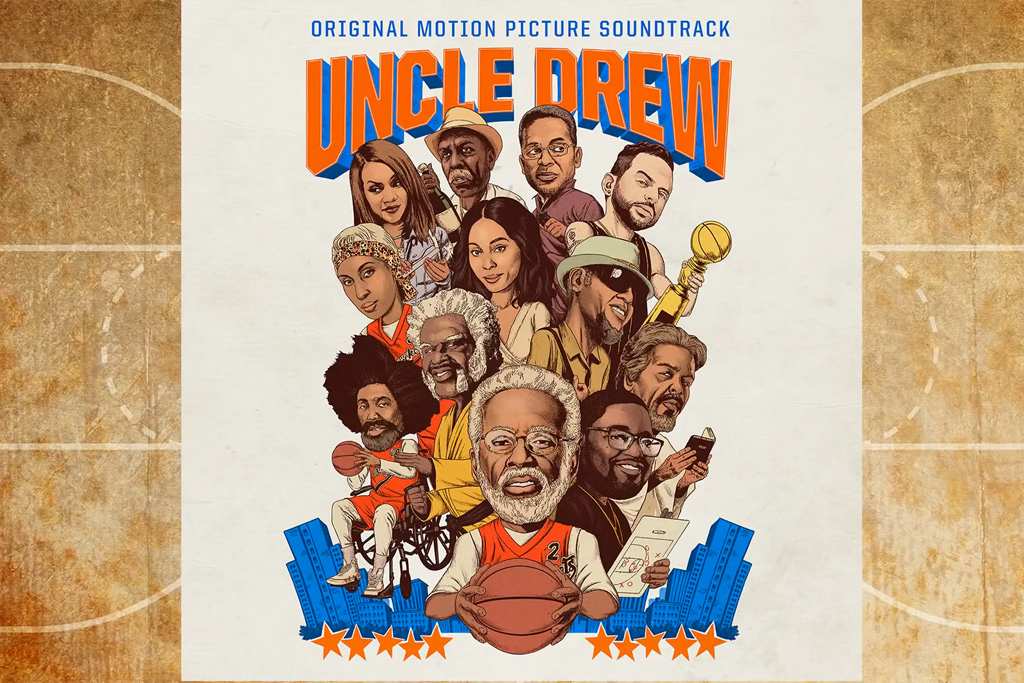 Tone Stith gets his very first major label release with the brand new song “Light Flex” featuring 2 Chainz. The track is an official single off the soundtrack to the upcoming movie UNCLE DREW starring Kyrie Irving.

A pre-game warmup-ready record, the R&B / Hip Hip infused production contains elements reminiscent of 90s Jock Jams. Tone handles the first verses and head-bobbing chorus singing: “It’s lit, alright / Promise you can catch me / Vibing all night / I ain’t playing no games / That’s what I like / Get it poppin’, 5 lanes / Oh, you know I’ma hit ’em with the light flex.”

2 Chainz jumps into the game on the third verse with some basketball themed bars. “Heartbreaks and 808s, turn around, one-legged fadeaway (swish),” he raps. “Even with a beard, I got a baby face / Head fake, crossover, hesitate (true).”

Take a listen to “Light Flex” below.