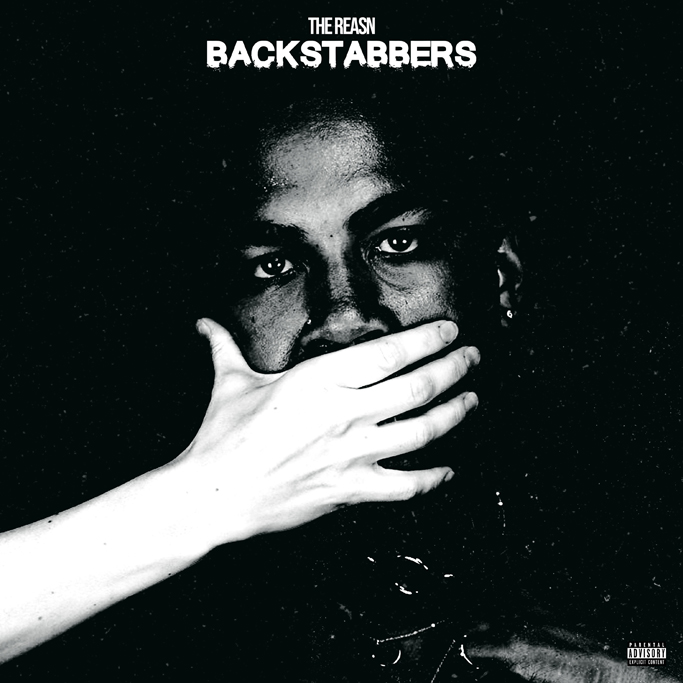 The shuddering track shows a different and darker side of The Reasn from the previous feel-good single “Magic,” which garnered over 500,000 streams and was followed up with a futuristic music video. It touches upon a topic that we all can relate to in some way. His falsetto vocals over the dark drums and epic rock guitars, by legendary guitarist Tim Pierce (Michael Jackson, Bon Jovi, Bruce Springsteen), create a unique vibe with a bold in-your-face attitude that sounds like it should be the soundtrack of an action or Sci-Fi movie.

Formerly known as just “REASN”, the Missouri native is gearing up to release his new album this summer, which will define his “future pop” sound, with a combination of genres including pop, rock and R&B.

In 2016, he released the “70 West” EP which led him to join multi-platinum selling artist B.o.B on a national tour. He has since performed mostly locally around Los Angeles as well as RevoltTV Sessions, BET Music Matters and SXSW.

Take a listen to “Backstabbers” below.