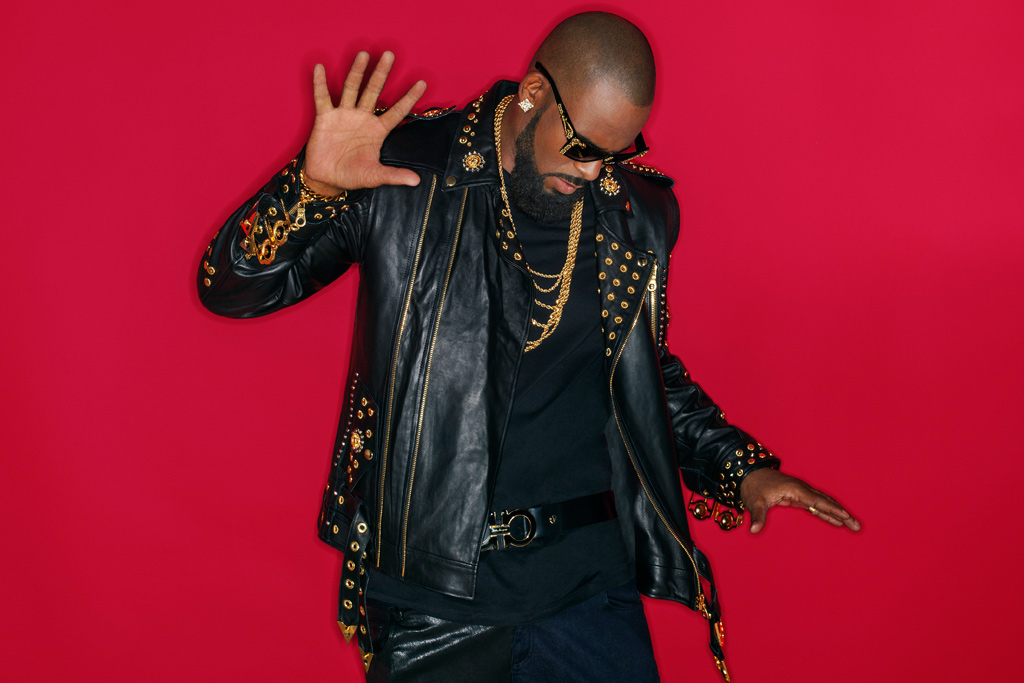 The accusations have been mounting on R. Kelly and they are finally starting to boil over.

Time’s Up’s Women of Color coalition is calling on all corporations and venues to boycott the singer due to numerous sexual abuse allegations over the years. On Monday (Apr. 30), the Time’s Up organization announced the #MuteRKelly initiative.

“To our fellow women of color,” reads the statement. “Together, we call on corporations and venues with ties to R. Kelly to join us and insist on safety and dignity for women of all kinds.”

We join the call to #MuteRKelly and insist on the safety + dignity of all women. We demand investigations into R. Kelly’s abuse allegations made by women of color + their families for two decades. We call on those who profit from his music to cut ties. #MuteRKelly #TIMESUP #WOC pic.twitter.com/TYmDRVIH00

“We demand investigations into R. Kelly’s abuse allegations made by women of color + their families for two decades,” she wrote. “We call on those who profit from his music to cut ties.” Additionally, Rhimes published the same statement on her Twitter account.

Moreover, the #MuteRKelly movement hopes to reach Kelly’s label, RCA Records, streaming platforms like Spotify and Apple Music, and concert giant Ticketmaster. Smollett-Bell expanded on these efforts in a statement to The Associated Press.

“We stand linked with our sisters and will no longer tolerate the predatory behavior of R. Kelly to go unchecked,” she said. “This is a call to action to #MuteRKelly. His music must be turned down and the voices of these brave survivors must be heard.”

John Legend co-signed the movement today. “I stand with the women of #timesup,” he wrote. “#muterkelly.” Questlove added: “Standing alongside the women and sisters in the LONG OVERDUE CANCELLATION of Rkelly. #TimesUp #MuteRKelly.”

Standing alongside the women and sisters in the LONG OVERDUE CANCELLATION of Rkelly. #TimesUp… https://t.co/F9RUKVywXw

A representative for R. Kelly has responded to the #MuteRKelly campaign. “Kelly supports the pro-women goals of the Time’s Up movement,” reads the statement via Variety. “We understand criticizing a famous artist is a good way to draw attention to those goals–and in this case, it is unjust and off-target.”

Additionally, the rep said Kelly supports Time’s Up. “We fully support the rights of women to be empowered to make their own choices,” the statement continues. “Time’s Up has neglected to speak with any of the women who welcome R. Kelly’s support, and it has rushed to judgment without the facts. Soon it will become clear Mr. Kelly is the target of a greedy, conscious and malicious conspiracy to demean him, his family, and the women with whom he spends his time.”

But he won’t let the controversy mute his accomplishments. “Kelly’s music is a part of American and African-American culture that should never—and will never—be silenced,” they add. “Since America was born, black men and women have been lynched for having sex or for being accused of it. We will vigorously resist this attempted public lynching of a black man who has made extraordinary contributions to our culture.”

Watch the First Trailer for the Whitney Houston Documentary