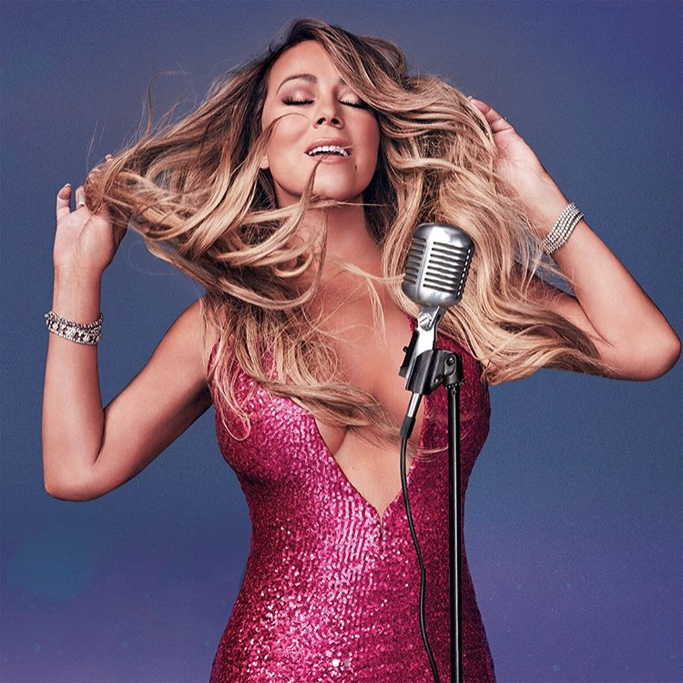 Mariah Carey is still poised for a big year! After the major revelation that she has been battling bipolar disorder for many years, the iconic chanteuse is getting right back on her horse and heading back to Vegas.

On Monday (April 30), Carey revealed that she will be returning to Las Vegas with an all-new headlining residency, “The Butterfly Returns” at The Colosseum at Caesars Palace beginning July 5. The revamped concert residency is said to spotlight a more intimate performance, showcasing Mariah’s world-famous vocals with an all-new show that highlights her extensive catalogue of music.

While sharing the news with her Labms, Mimi gushed, “I’m thrilled to be returning to The Colosseum at Caesars Palace​ with a BRAND NEW residency, THE BUTTERFLY RETURNS, beginning July 5th!”

The show is currently scheduled for six dates in July, one in August, and five in early September. Tickets go on sale to the public Friday, May 4 at 10 a.m. PT, but you can secure your preferred tickets early with the Honey B. Fly Live Pass! Honey B. Fly member access begins Tuesday, May 1 at 10 a.m. PT through Thursday, May 3 at 10 p.m. PT.

Mariah loves Las Vegas and Sin City loves her back. The star’s breakout residency “#1 to Infinity” was a massive success, running two years from May 6, 2015 to July 18, 2017. Also held at The Colosseum, the shows amassed $24 million.

The “Butterfly” isn’t the only thing scheduled for a return this year though. Mariah is expected to release new music soon as she is back in the studio working on her first album under Roc Nation.

“I’m in the studio starting a new album of regular music…Meaning it’s not a Christmas album,” she previously said. “I’m kind of restarting, and I’m working with Roc Nation now, so that’s great.”