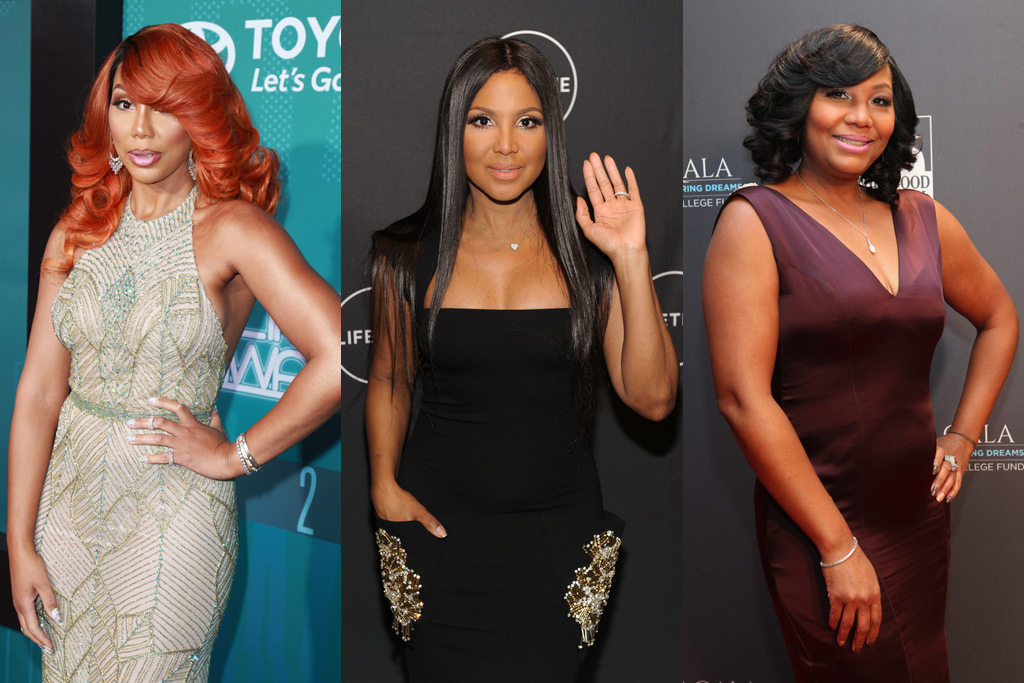 The Braxton’s are having some family value issues.

It was previously reported that Toni Braxton removed her sister Traci from her upcoming tour, and now her youngest sister, Tamar has reportedly been axed from the upcoming trek.

The tour, in support of the new album Sex and Cigarettes, was supposed to feature Tamar and Traci as the opening acts, but now it’s down to just Toni. Last month, Traci was cut from the tour after she sparred with Tamar over her estranged husband, Vince Herbert.

According to TMZ, promoters also don’t want to deal with Tamar’s divorce drama, so they dropped her from the tour, too. It’s important to note, Vince is still Tamar’s manager.

As of now, no replacement has been announced, but the clock is ticking because the tour will kick off May 22.

New Music: Mya - Knock You Out