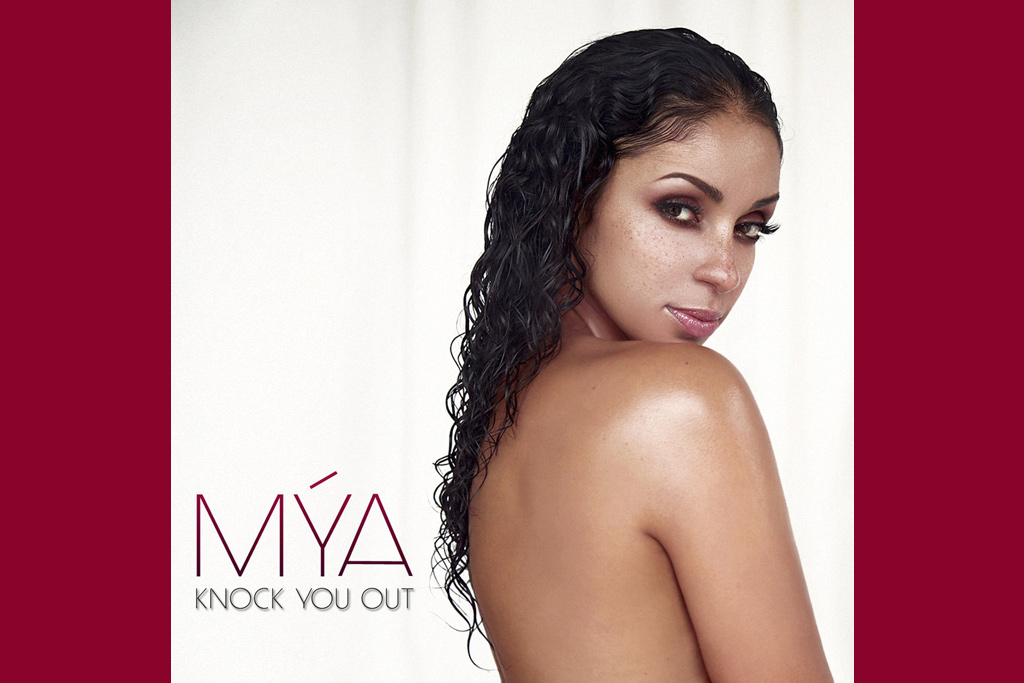 A week before Mya releases her new studio album T.K.O., the songstress hits us with the super sexy new song “Knock You Out.”

Co-written by Marsha Ambrosius and produced by MyGuyMars, the aptly titled track is the perfect prerequisite for the forthcoming album. With an addictive sensuality, the record will allow bae to lead you into the bedroom. Mya floats over the lush production with an angelic tone as she takes seductive swings at her lover.

“I gotta leave here undefeated tonight,” she sings. “By unanimous decision I’m gonna have you give in until your finished … Don’t fight it / Let me knock you out.”

Mya’s new album has already been preceded by the songs “You Got Me,” “Ready for Whatever” and “Ready, Part III (90s Bedroom Mix). The 12-track album will include a single feature from Goldlink on the song “Open.” During a recent interview on Hot 97, Mya revealed that the album is very heavily leaning on R&B slow jams.

T.K.O. is due out on Friday, April 20, which is the day before the 20th anniversary of her self-titled debut album. Take a listen to “Knock You Out” below.