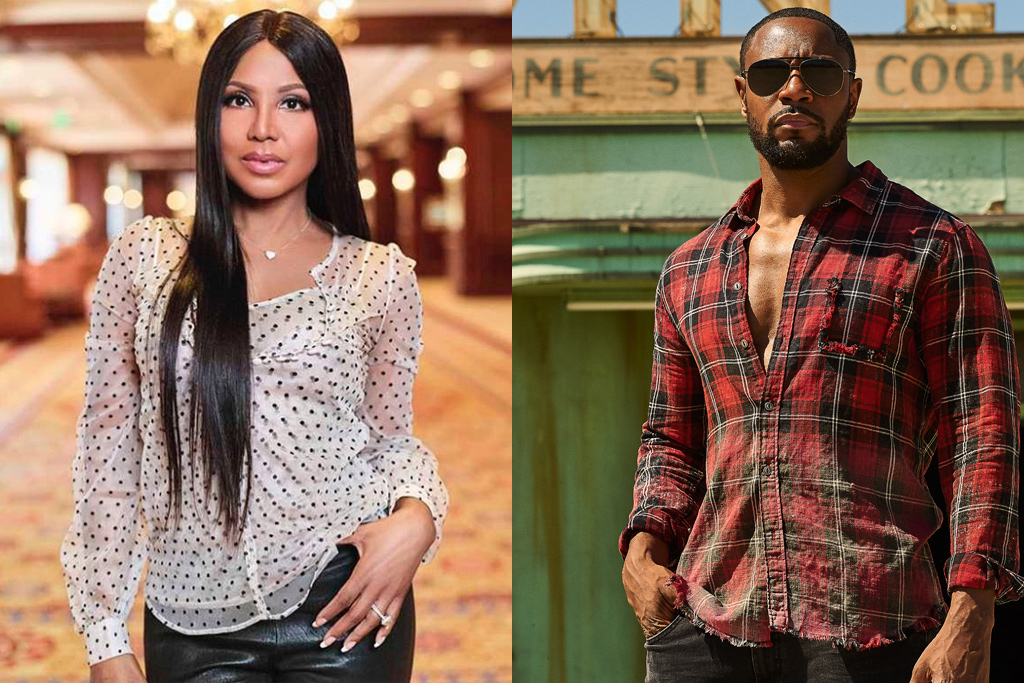 Toni Braxton returns to the top 10 of Billboard’s Adult R&B Songs chart (dated April 14), as “Long as I Live” steps 11-10 with an 18 percent surge in plays for the week ending April 8, according to Nielsen Music.

“Live” gives the R&B veteran her 17th top 10 on the radio ranking, which began on Sept. 18, 1993. (Notably, that week, Braxton inaugurated the chart with its first No. 1: Her “Another Sad Love Song” led for the first four weeks of the survey’s existence.)

Here’s a look at the Adult R&B Songs leaderboard for the most career top 10 hits.

“When We” has earned significant support from the adult R&B sector, and strong staying power. Despite having already reigned for 11 weeks on the Adult R&B songs chart from November through January, the song rebounds 6-3 on the latest ranking (its 40th week on the chart) with a 17 percent increase in weekly plays.

New Music: Mya - Knock You Out