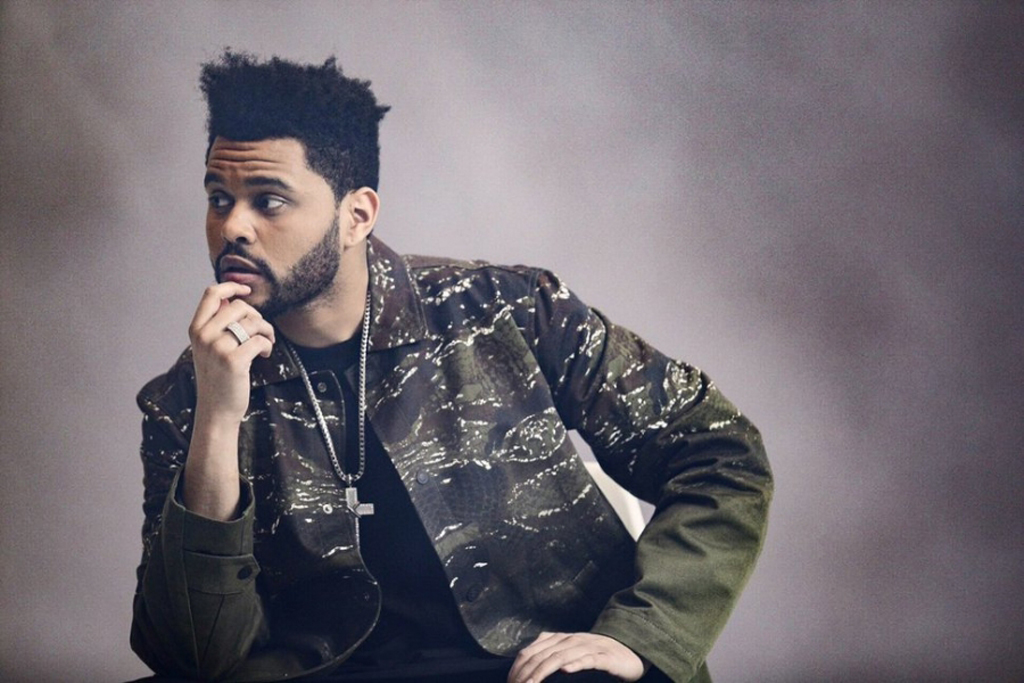 After wowing fans at Coachella on Friday (April 13), The Weeknd offers a glimpse into his life, career, and busy schedule in ‘Another You,’ a four-part documentary for Apple Music.

Three parts have been released thus far and focus on the release of Abel Tesfaye’s EP My Dear Melancholy,. It also finds the Starboy in a reflective and excited mood, rehearsing for his Coachella set.

Part 3 finds The Weeknd on Coachella grounds, basking in the glory of his portrait sculpture backdrop. “It just looks so much better here,” he tells Devlin. “That’s crazy!”

Fans saw the final product during The Weeknd’s headlining Coachella set over the weekend. The career-spanning performance included “Starboy,” “Low Life,” “Sidewalks,” “I Was Never There,” “Call Out My Name,” “Crew Love,” and more before ending with “The Hills.”

Expect the final installment of the four-part doc this week. The Weeknd will be back in Indio this weekend, headlining Friday (April 20).