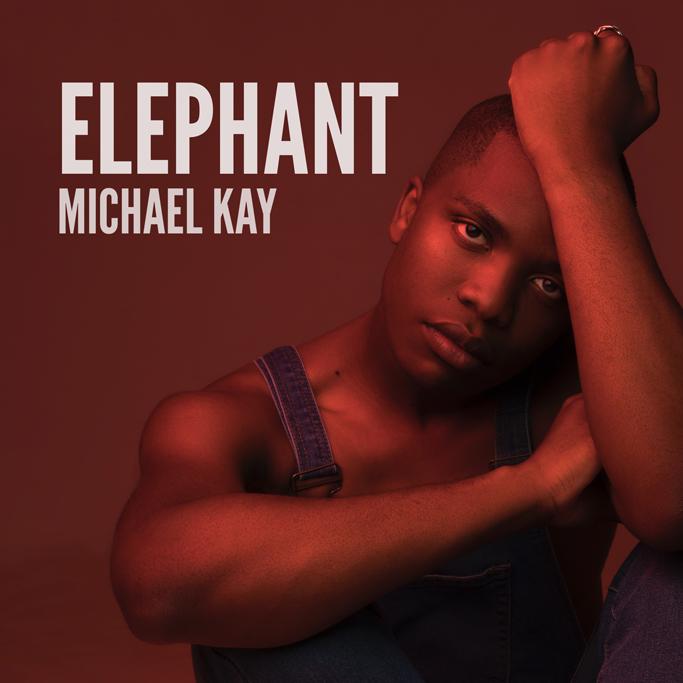 On the project, the 22-year-old experiments with a mixture of both traditional and contemporary R&B sounds as he takes listeners on a journey through relationships. Michael opens the EP with the mid-tempo ballad “Stay” and travels through a full spectrum of sounds and emotions before culminating with the uptempo funk-infused “Thoughts.”

On releasing Elephant, Michael says: “I’ve been writing music for years now, and I felt it was a great way for me to make my debut into music. With this project I’ve been finally able to come into my own and write myself through the last year of my life. I would love to thank the team of creators I got to collaborate with on this project and my fans for bopping your way through the singles that lead to this moment. I hope you enjoy Elephant almost as much as I did making the record for you!”

Stream Michael Kay’s Elephant via Soundcloud below, it is also available on Spotify and Apple Music.