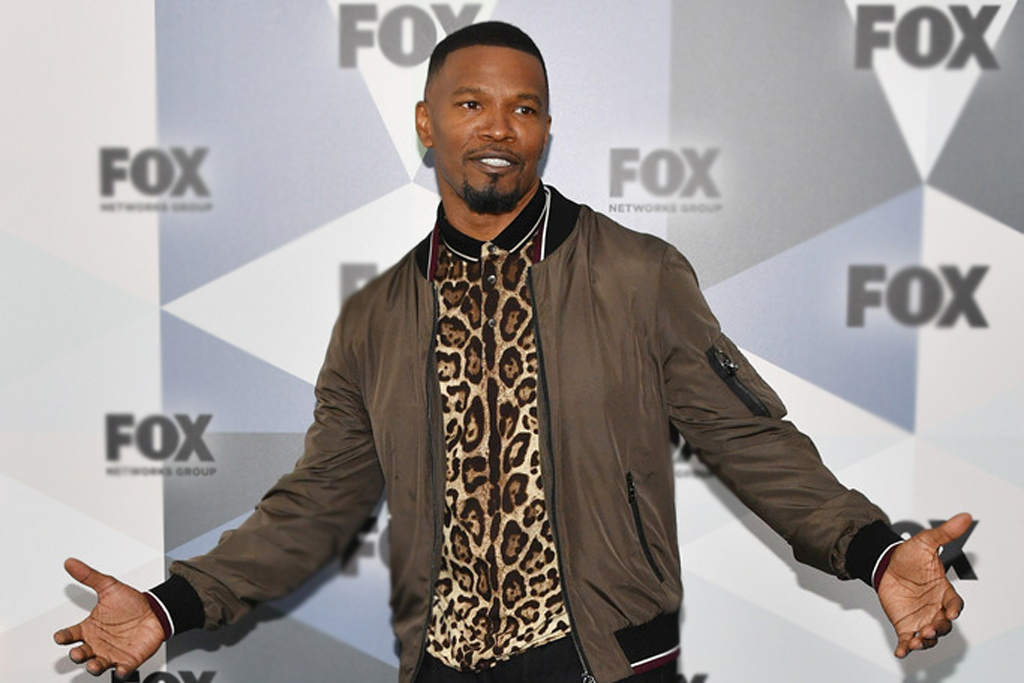 Jamie Foxx is coming back to host the 2018 BET Awards. The Academy and Grammy Award winner will return to the stage as host for the second time after nearly a decade. The actor and singer once again joins an A-List roster of comedians and entertainers who have lit the room including Leslie Jones, Anthony Anderson and Tracee Ellis Ross, Chris Rock, Mo’Nique, Kevin Hart and Chris Tucker.

This year’s broadcast celebrates 18 years of dynamic performances, groundbreaking moments, the hottest talent in the game, and entertainment’s most thought-provoking players. Most importantly, the “BET Awards” continues to tackle culturally relevant topics and conversations, setting the standard for one of the most intently unconventional, news-provoking and talked-about broadcasts.

The BET Awards 2018 will broadcast live from the Microsoft Theater in Los Angeles on Sunday, June 24, at 8 p.m. EST.