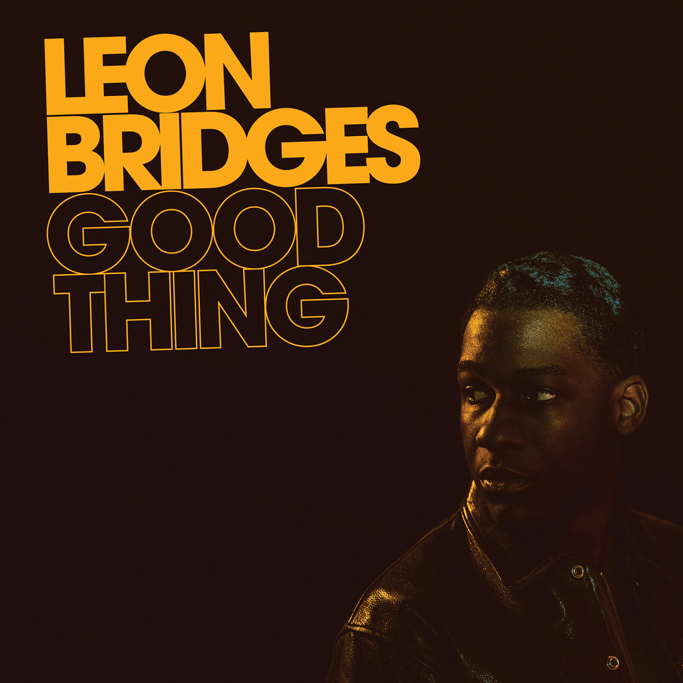 It’s a good day for Leon Bridges and his legions of fans. The soulful crooner has released his eagerly-anticipated sophomore album Good Thing.

Proceeded by the single “Bad Bad News,” “Bet Ain’t Worth the Hand,” and “Beyond.” The 10-track album is a striking progression from his retro-soul debut on 2015’s Coming Home, which was nominated for Best R&B Album at the 58th Grammy Awards.

Bridges collaborated with Coming Home producers Niles City Sound to helm the project. A press release reveals that Good Thing was born out of a line in the song “Bad Bad News” that says, “They say that I was born to lose, but I made a good good thing, out of bad bad news.”

The album pushes the envelope of adult contemporary soul and R&B but still remains heavy influenced by the past, this time focusing more on 1970s jazz and funk. Still, it gives a welcomed revelation at who Leon Bridges has been transforming into as an artist and musician.

On Thursday, Bridges appeared as the musical guest on ‘Ellen‘ where he delivered a groovy, jazzy performance of “Bad Bad News” in support of the album’s release.

Leon is now set to embark on an extensive world tour in support of the new album. The tour kicks off with the Good Thing release show at The Troubadour in Los Angeles on Saturday (May 5). Bridges will then continue his run across the world through Nov. 17, sharing the stage in select shows with acts such as Harry Styles, Zac Brown Band and Masego, to name a few.