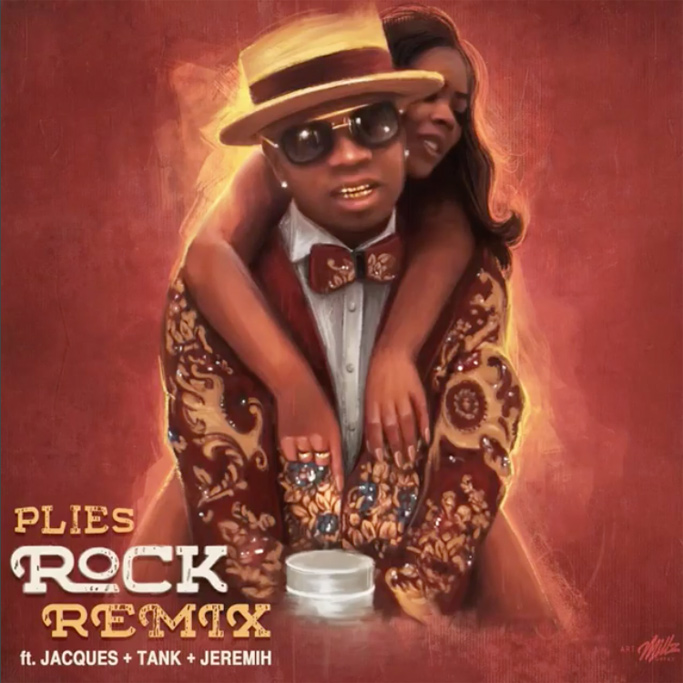 Plies has returned and he calls on three R&B heavy hitters for an official remix to his new single “Rock.” Joining him to celebrate their ride-or-die is Jacquees, Tank and Jeremih.

The fellas serenade their special ladies with their smooth vocals. Jacquees celebrates his girl for holding him down before he got a deal. Tank salutes his “realest bitch,” while Jeremih’s girl shows off the rock on her hand.

This is one of two new remixes from Plies, who also released a rap version featuring DJ Khaled and Remy Ma. Khaled kicks things off by shouting out his rock, his baby mama Nicole Tuck (“My rock gave me Asahd”) before Plies praises his boo, who loves him “like Cardi do ‘Set.” Remy pays homage to her husband Papoose for holding her down while she was behind bars.

Take a listen to both “Rock” remixes below.

Watch: Sabrina Claudio Performs "All To You" Live