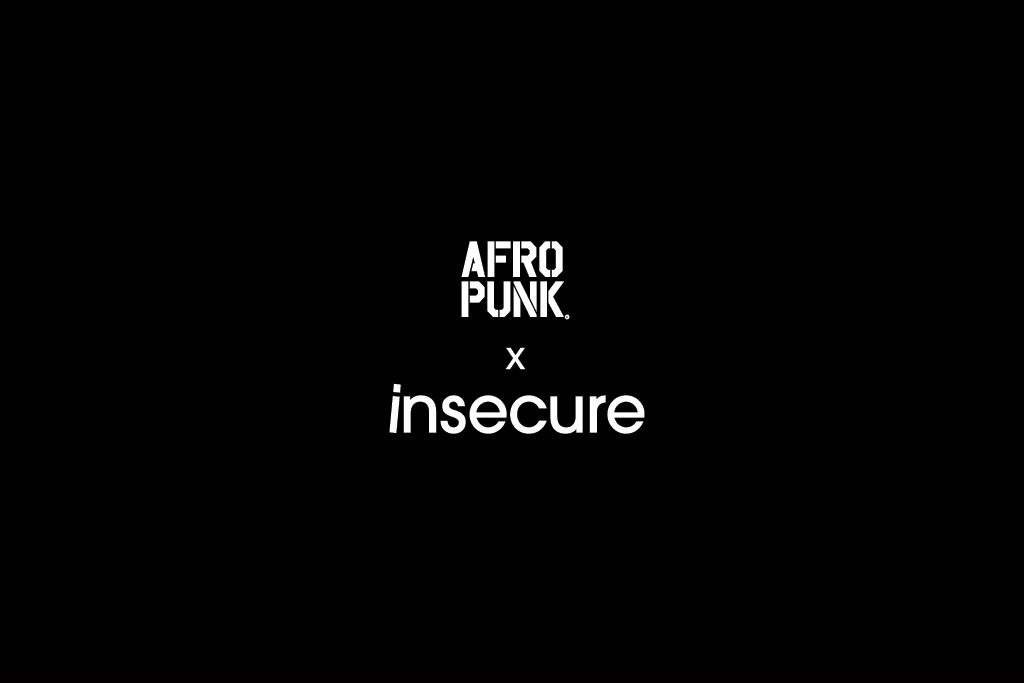 Issa Rae and HBO have teamed up with AFROPUNK to discover fresh innovative music from independent artists. For the next week, artists and bands can enter the #InsecureTracksContest by uploading their music submissions via http://afropunkfest.com/brooklyn/insecuremusiccontest/.

Contest closes May 22, 2018 at 11:59pm. The contest winner will have the opportunity to be featured in the upcoming season of Insecure and its accompanying soundtrack on RCA Records.

Participants are encouraged to be unique. The music should not reference the show directly by using character names, actor names or the show title in the lyrics. Issa Rae, music supervisor Kier Lehman, and their music team will select one winner from a pool of finalists.

Starring Golden Globe nominee Issa Rae, Insecure follows the friendship of two black women as they deal with their own real-life flaws while attempting to navigate different worlds and cope with an endless series of uncomfortable everyday experiences.