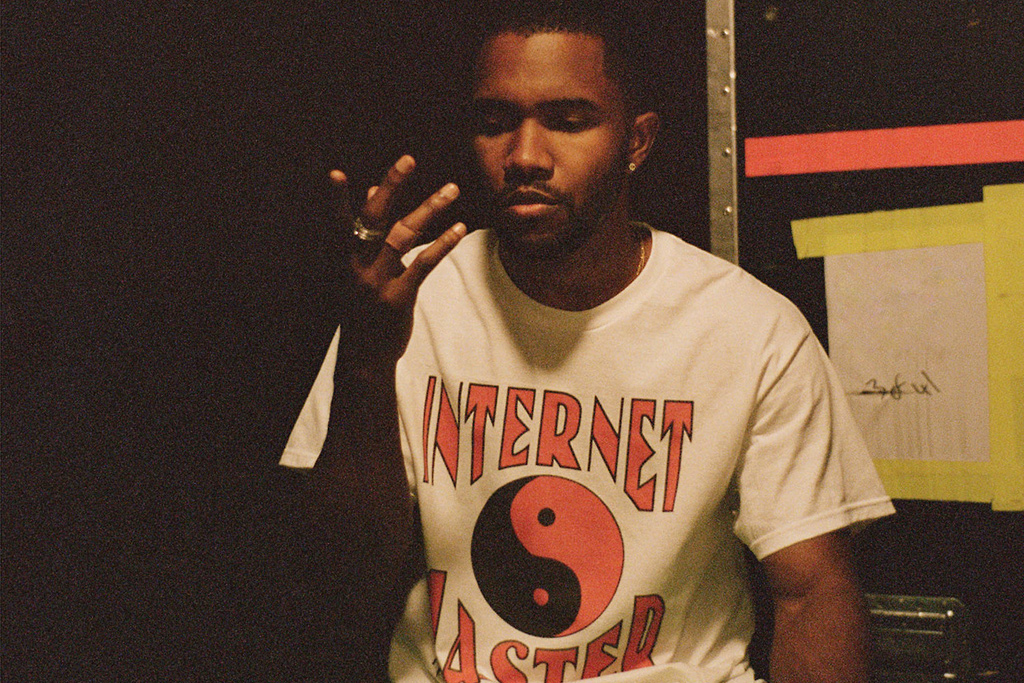 There’s no telling when we can expect new music from Frank Ocean, but if the Blonde crooner’s IMDB page is to be believed, in the meantime, Ocean may be venturing off into the world of film very soon.

According to his IMDB page, Ocean is credited as an actor for the film Ships Passing in the Night and will play a character named Kevin.

The summary of the upcoming film reads: “Brad Bang is one of the top male supermodels in the world. Grace Sol is a passionate but fragile actress. Despite their growing, troubled relationship, after a series of rehearsals and one fateful night, Grace falls for Brad, only to realize that despite needing each other, their love is forbidden.”

Ships Passing in the Night is directed by Michael Kang and written by Claire Yorita Lee and Sunwoo Park.

It’s no secret Frank Ocean is a film lover, as he praised the Timothee Chamalet-starring movie Call Me By Your Name and even interviewed the actor for V-Man earlier in February.

This article first appeared on Billboard