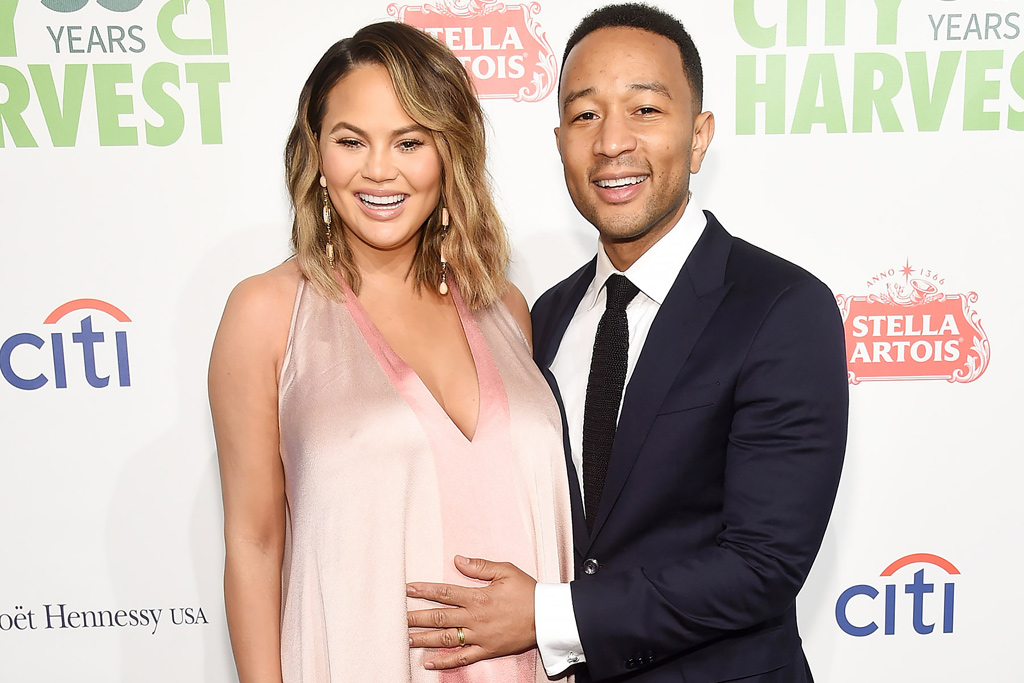 John Legend and Chrissy Teigen are the proud parents of a baby boy, according to PEOPLE.

Late Wednesday, Teigen announced that their son had arrived. In typical fashion, the model took to Twitter to reveal that 2-year-old Luna Simone’s brother was here.

“Somebody’s herrrrrrre!” she tweeted along with baby bottle and high five smiley emojis.

The couple did not share any more details about their family’s newest member, but it appears they got to meet their son early as he was due in June.

In November, Teigen shared that the couple was expecting another baby, hilariously captioning the announcement video, “It’s John’s!”

“Luna, what’s in here?” Teigen is heard saying in the background of the clip, with Luna pointing at her mom’s stomach and proclaiming, “Baby!”

Hello, world! This is Miles Theodore Stephens – We are drowning in his little peeps and nuzzles. Our household feels overwhelmed with love. Thank you for all your well wishes!