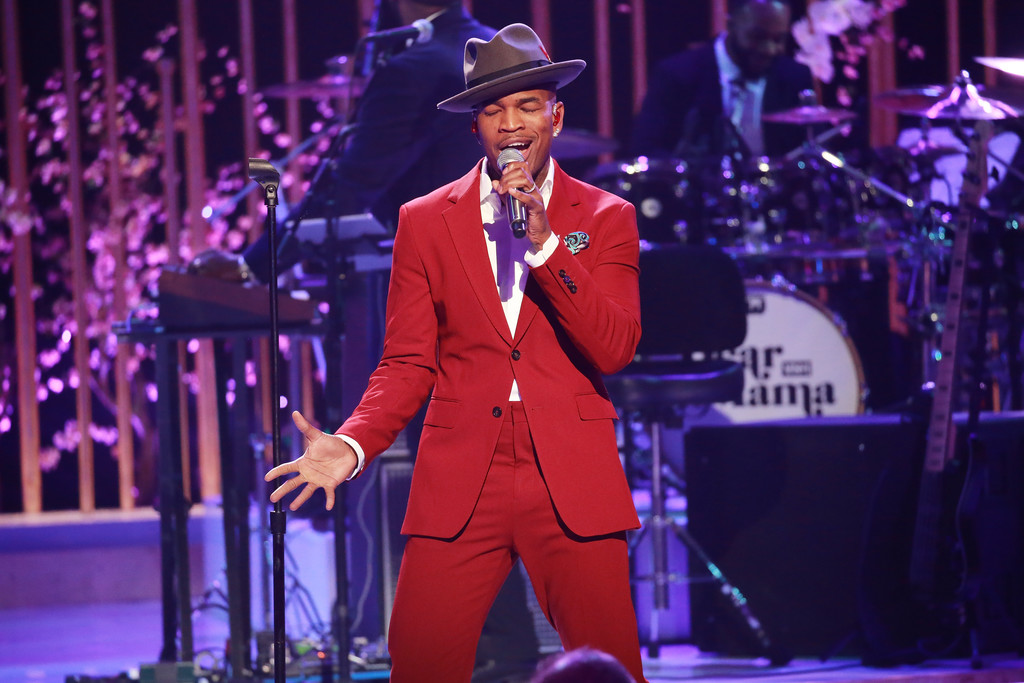 Following an introduction by actress Gabrielle Union, the R&B crooner kept it cool as he pledged an honorable lifestyle with a performance of his single “Good Man.” Rocking a bespoke burgundy suit and his infamous fedora, the singer glided across the stage to the soulful sounds of his band. The D’Angelo-inspired single is the title track off his forthcoming album, which is due out on June 8.

That wasn’t all for Ne-Yo though, as he segued into his hit single “Miss Independent” dedicating it directly to Gabrielle’s mother Theresa. “To an original Miss Independent, Miss Theresa this one is for you,” he said. Stepping into the crowd, Ne-Yo serenaded her directly and kissed her hand before he danced back to the stage and gave the crowd a taste of real showmanship.