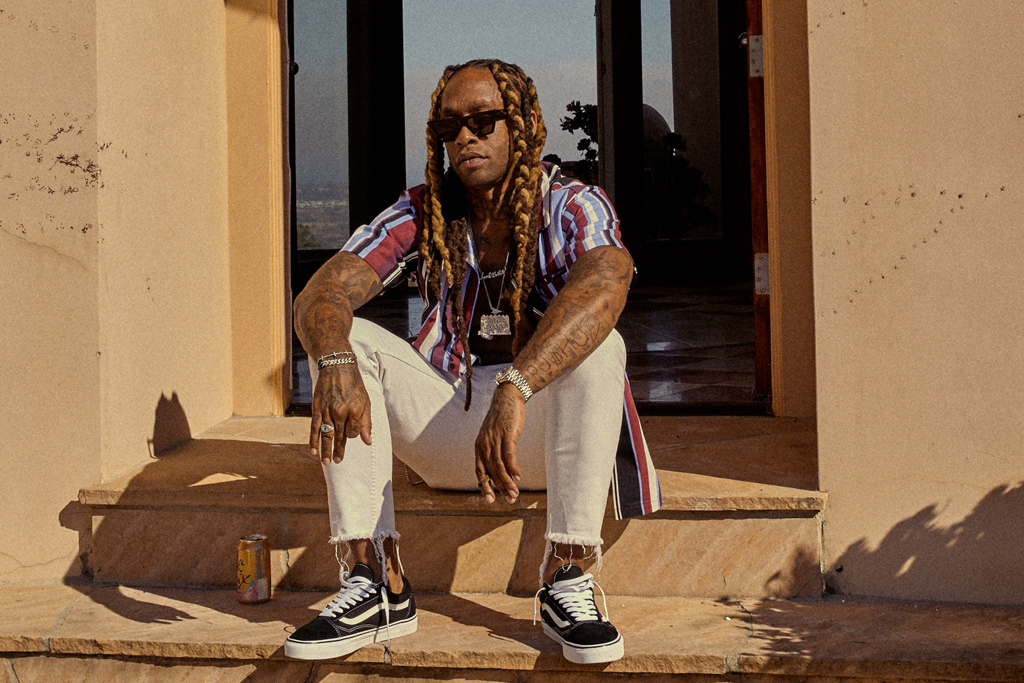 Ty Dolla $ign is heading back to the Beach House with a deluxe edition of his latest album, Beach House 3.

Now, Ty is cooking up even more heat for the deluxe edition. Taking to Twitter, the singer announced that six new tracks will appear on the official re-release, which drops Friday (May 11). One of those may be the Gucci Mane and Quavo-assisted “Pineapple,” which arrived in March.